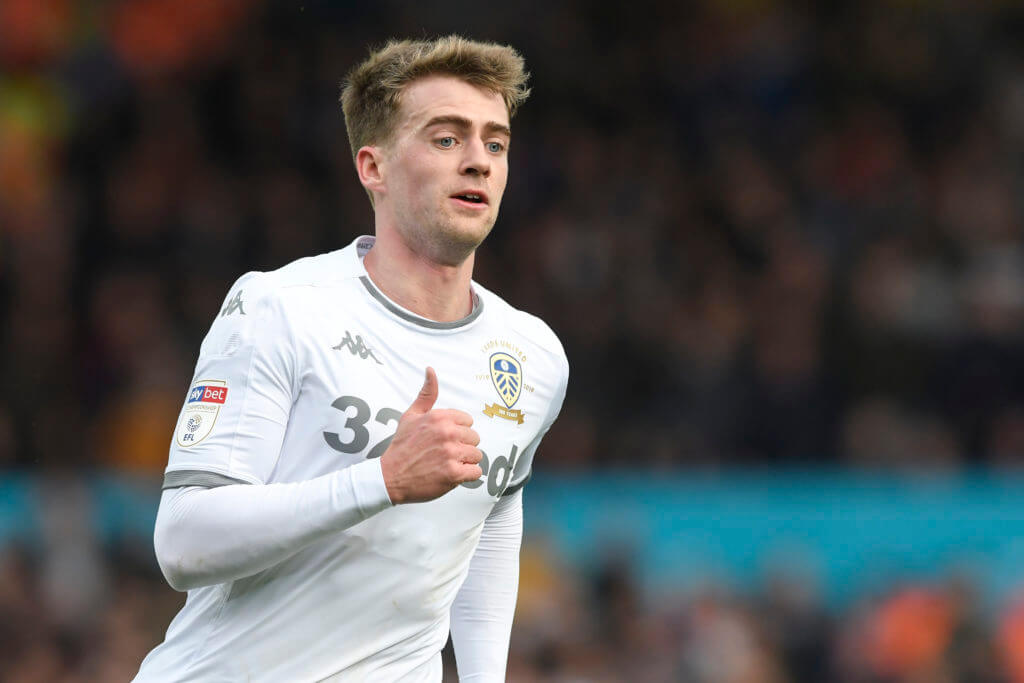 The former Leeds and Aston Villa defender was impressed by the goals that Bamford scored at Villa Park last week.

The 27-year-old former Chelsea and Nottingham Forest striker bagged a hat-trick in the Whites’ 3-0 win against Villa away from home in the Premier League last Friday evening.

The Englishman said about Bamford on LUTV: “I think scoring so early against Liverpool was a big boost for his confidence. Even last year he was getting in the right areas and just couldn’t finish certain chances.

“Some of the goals he scored the other night, this time last year he probably wouldn’t even have attempted those shots on target. Full credit to Patrick for his goals, the start he’s had.”

According to WhoScored, Bamford scored six goals and provided one assist in six Premier League matches for Leeds so far this season.

The 27-year-old made 43 starts and two substitute appearances in the Championship for the West Yorkshire club last season, scoring 16 goals and providing two assists in the process, according to WhoScored.

Bamford did miss chances last season, but the striker appears to have improved on his finishing now.

The Englishman is the number one striker in Marcelo Bielsa’s side, and his importance in the team cannot be undermined.

Bamford links up with the other attacking players, allows the game to flow, drops deep to help out defensively, and is the first line of high-pressing.

True, strikers are always judged on goals, but the way Bielsa’s Leeds play, Bamford’s importance goes beyond that.

Leeds are sixth in the Premier League table at the moment with 10 points from six matches.

The West Yorkshire club will return to action on November 2 when they take on Leicester City at Elland Road in the league.