Report: Spurs man off to Spain as Leeds United miss out 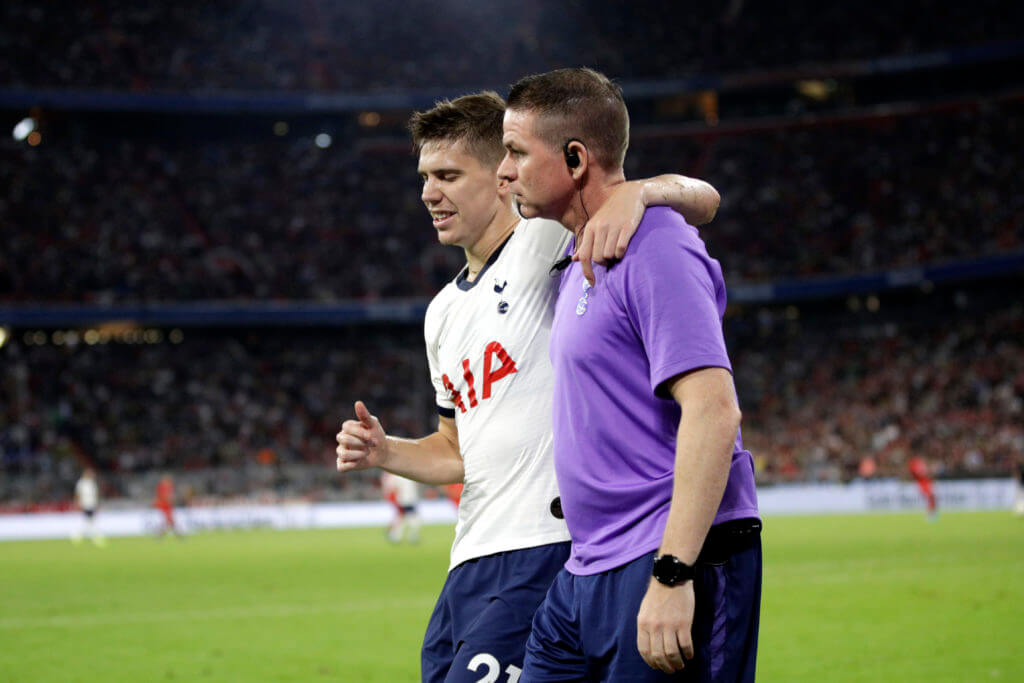 According to The Athletic’s Charlie Eccleshare, Tottenham Hotspur defender Juan Foyth is set to join Villarreal on loan for the season.

Understand #THFC defender Juan Foyth is heading to Villarreal on loan. Spurs had hoped for a permanent sale.

Shame it’s not worked out as yet for Foyth. Think he’s got a lot to offer. Remember in particular he was excellent, one mistake aside, in Feb 2019 3-0 win over Dortmund.

Spurs were hoping for a permanent sale as the Argentine isn’t in boss Jose Mourinho’s plans having played just four times in the Premier League last term.

Leeds United were also linked with the 22-year-old, with head coach Marcelo Bielsa said to be keen to work with his fellow countryman.

The Elland Road outfit have since signed two centre-backs in Spain international Diego Llorente and Germany international Robin Koch, and it appears that they aren’t looking to bring in another defender ahead of Monday’s transfer deadline.

The Argentina international can also play at right-back, and he will now look to prove himself in the La Liga and hopefully secure a bigger move going forward.

Leeds reportedly offered £25 million for Foyth’s signature, but Spurs knocked back their bid, and they went for Llorente in the end.