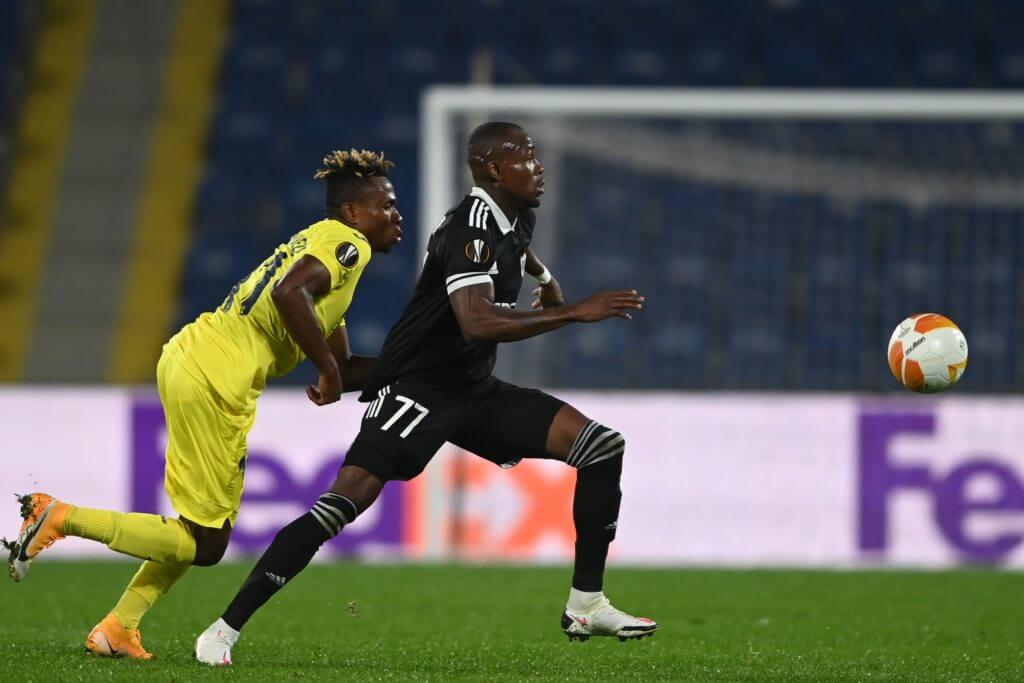 A host of Premier League clubs including Liverpool and Manchester United are showing keen interest in signing Villarreal winger Samu Chukwueze, according to reports from The Mirror.

The 21-year-old is seen as one of the brightest young talents in La Liga, and several Premier League clubs are keeping close tabs on him.

The likes of Chelsea, Leicester City, Everton and Wolverhampton Wanderers are also in the hunt to sign the exciting winger who has an €80 million (£71m) release clause in his contract.

The youngster has scored one goal and provided two assists thus far. While he is a promising talent, the winger hasn’t done enough to justify such a high price-tag.

Madrid are only willing to pay €65m for the pair, as well as offering a player as a part-exchange deal to reduce the asking price. However, Villarreal aren’t impressed with the proposal and would only sell the duo if the offer is substantially high.

Manchester United pushing for a move

Of all the interested Premier League clubs, Manchester United are willing to push hard for Chukwueze’s signature, with Ole Gunnar Solskjaer desperate to bolster his attacking options.

The Mirror suggests that United would focus their efforts on landing the Nigerian winger if they fail again to land Jadon Sancho from Borussia Dortmund.

As you can see, he is only a back-up option for United, but it’s hard to think the Red Devils would be willing to pay a premium price for him when other better options – Sandro Tonali and Ansu Fati (linked with United this summer) – are available before them.

Liverpool in the mix… or are they?

Premier League champions, Liverpool, are also linked with a move for the youngster but do they need him?

The Reds signed Diogo Jota in the summer to bolster their attacking midfield options, while they have Xherdan Shaqiri and Takumi Minamino as well along with the fabled trio of Sadio Mane, Roberto Firmino and Mohamed Salah. Adding another winger, who is hitherto unproven, doesn’t make any sense.

Chukwueze is a talented winger and the interest in him from Premier League clubs will only intensify in a few months’ time if he keeps on performing well.