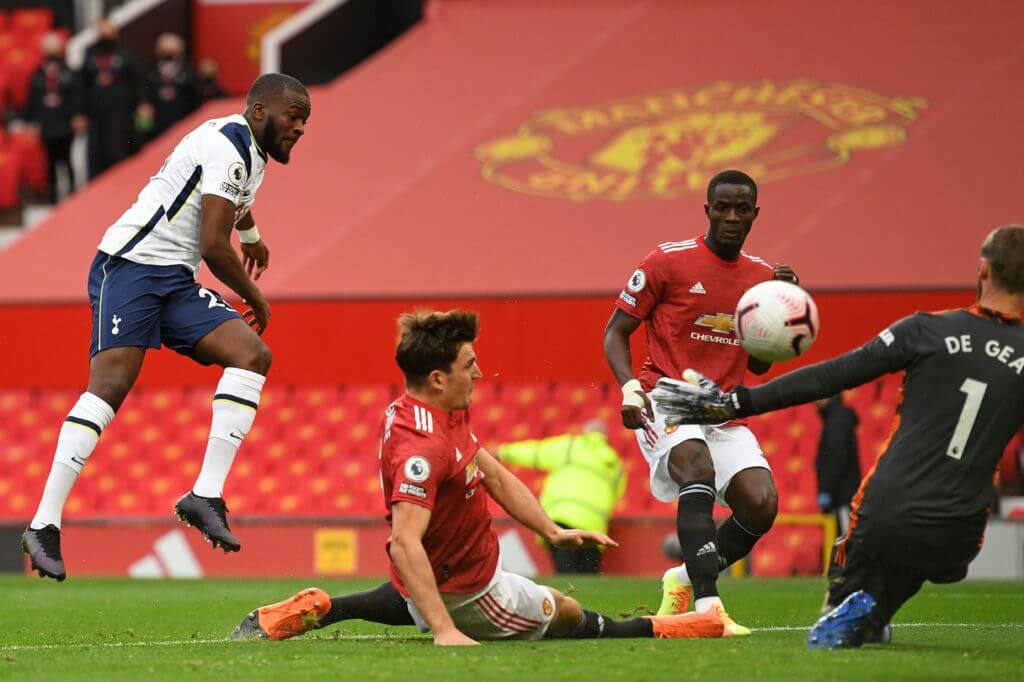 Serie A giants Inter Milan are no longer interested in signing Tanguy Ndombele, according to reports from Calciomercato.

Ndombele, who joined from Ligue 1 side Lyon for a club record 60m euros (£53.8m) in 2019, struggled to impress in his first season at Tottenham Hotspur.

This summer, he was heavily linked with a move away from the north London club, with several reports claiming that his relationship with Jose Mourinho had hit an all-time low.

Inter Milan showed keen interest in signing the French midfielder but they were put off by Spurs’ asking price. The north London club were looking to recoup the money they spent on him, but the deal didn’t materialise.

The Serie A club switched their attention elsewhere and signed Arturo Vidal instead.

Ndombele has made swift progress under Mourinho this season, and he is gradually becoming a key player for the side.

The Portuguese boss has been heavily impressed with him and has praised him on quite a number of times this season.

How it hampers Tottenham’s transfer strategy?

Spurs were heavily interested in signing Milan Skriniar this summer from Inter Milan and held several discussions to land the defender.

It was claimed that Inter valued him at around €60m, which made it difficult for Spurs to buy him. There was an option of a potential swap deal involving Ndombele, but it didn’t materialise.

Spurs still retain an interest in Skriniar but they probably won’t be able to throw Ndombele are part of any potential deal.

First, Ndombele is fulfilling his potential and he is proving to be an asset for the club, and secondly, Inter are losing their interest in the midfielder.

It remains to be seen whether Spurs at all make any move for Skriniar in January following the arrival of Joe Rodon from Swansea City.