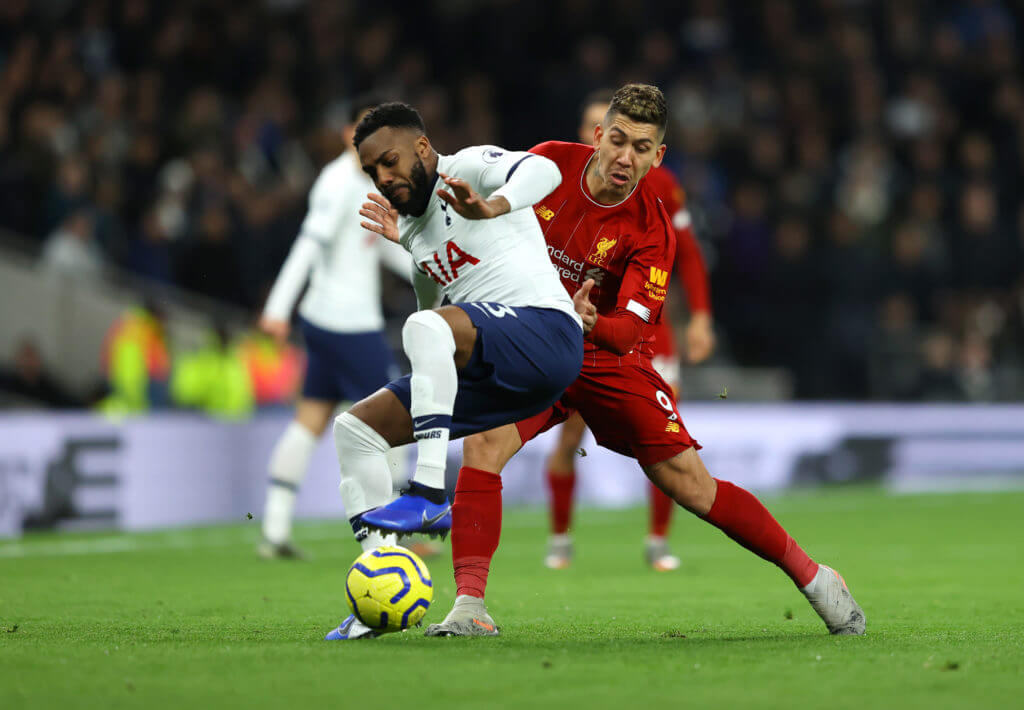 Danny Rose is not in Jose Mourinho’s first-team plans and Tottenham Hotspur wanted to get rid of him this summer.

According to reports from Football London, Spurs are frustrated that they couldn’t offload Rose and that the England defender is still at the club.

The England defender was put up for sale by Tottenham over the summer, but despite being linked with a host of clubs, they failed to find a suitable buyer.

Several Spanish and Italian club showed interest, while Porto wanted to sign him on deadline day, but they could not agree a deal with Spurs.

Now, Football London are reporting that Spurs are frustrated that Rose still remains at the club, and that failed to seal his exit.

The left-back joined Newcastle United on loan last season. He was hailed as ‘quality’ by Steve Bruce and the Magpies decided to sign him permanently.

However, he appears to have no future at the club under Jose Mourinho. He has fallen out of favour of the Portuguese boss and may find it hard to get games this season.

Spurs have bolstered their left-back region by signing Sergio Reguilon. Also, Ben Davies is ahead of Rose in the pecking order. Unless both of them gets injured, Rose may struggle to get games this season.

It is indeed frustrating for the club and Spurs will have to pay his wages in full, when he has become surplus to requirements.

Everton star claims playing alongside Ancelotti signing is a dream come true for him
‘Cracking player’, ‘Would be a great signing’ – Some Rangers fans are excited about 28-yr-old target