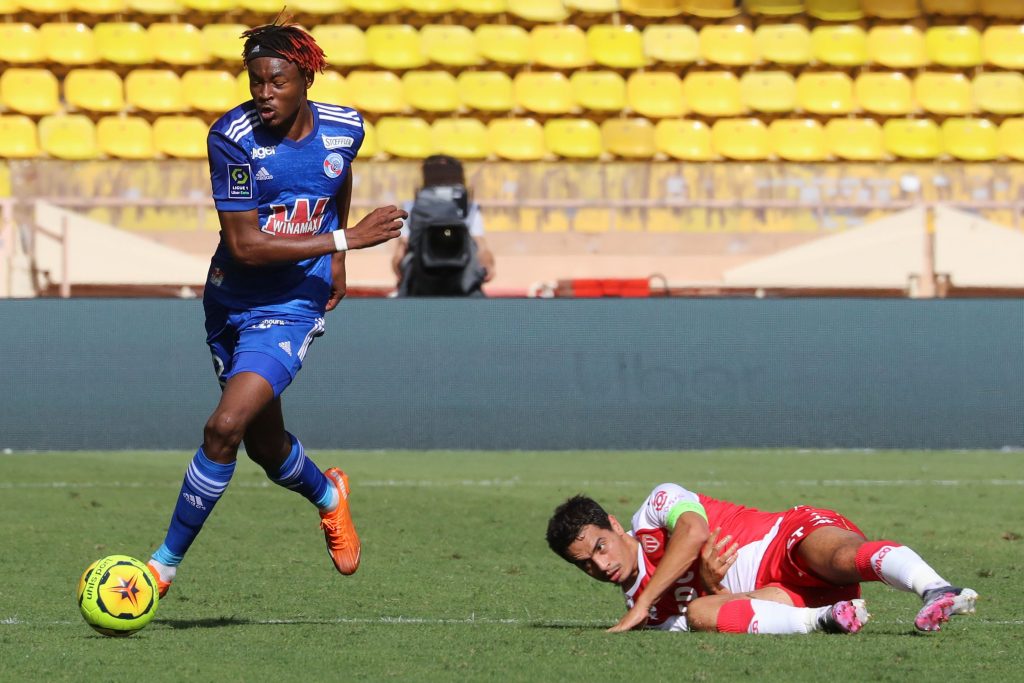 The Premier League side submitted a €17 million offer for the 20-year-old defender earlier today but it has been turned down.

According to reports from GFFN, the Hammers could return with an improved offer and meet the defender’s asking price (€20 million) before the window closes.

? | West Ham United are making a late play for 20-year-old Strasbourg defender Mohamed Simakan – they had a €17m offer rejected earlier tonight, but it is possible in the coming minutes they will meet the €20m asking price. https://t.co/3zmDMVoJEq

The 20-year-old is highly talented and he has a big future ahead of him. If West Ham United manage to sign him this summer it could prove to be a superb long-term investment for them.

David Moyes needs to improve his defensive options this summer and the youngster would add depth and quality to his squad.

Although he is a future prospect and the club will have to be patient with him, Simakan could still make an impact in the Cup games for West Ham.

It will be interesting to see if the Hammers can get the deal across the line in the coming hours. They have been linked with a move for the Chelsea defender Fikayo Tomori as well.

West Ham have been vulnerable at the back in the recent months and they will have to sign a quality defender before the window closes if they want to secure a respectable finish in the Premier League this season.