‘Really disappointing’, ‘I just don’t agree’: Some Leeds fans react to what Bielsa said after defeat 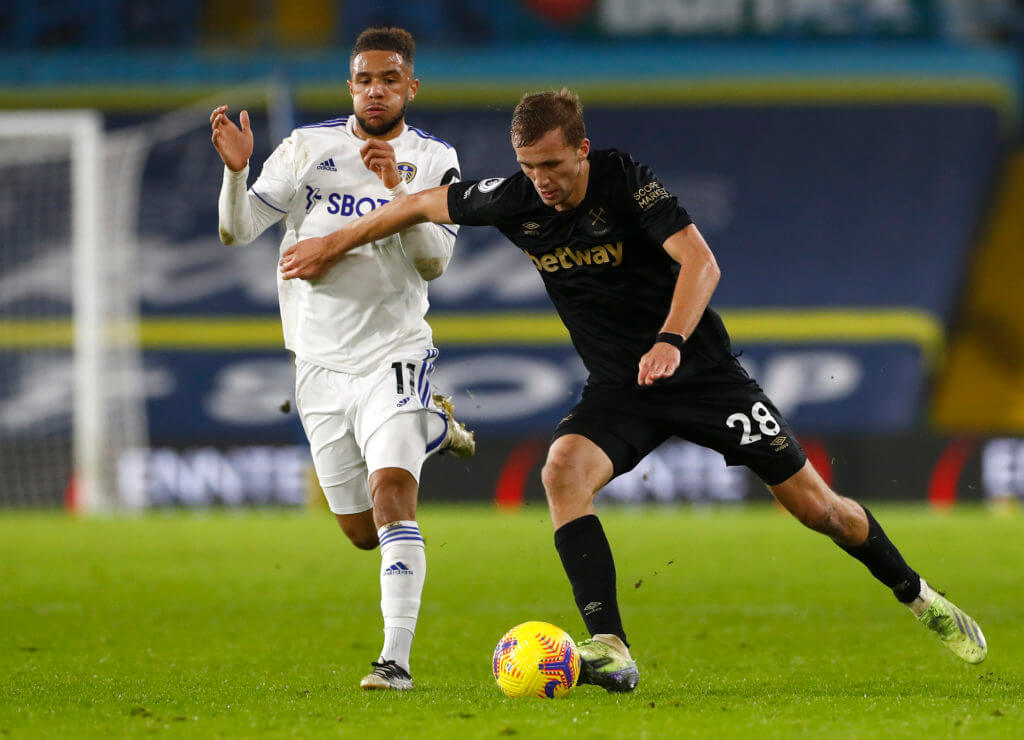 Leeds United suffered a 2-1 defeat against West Ham in the Premier League clash at Elland Road on Friday night.

It was a lacklustre performance from the home side, and the Hammers deserve the credit for securing all three points after coming from behind. The victory has taken them to fifth in the league table.

Bielsa took off Jack Harrison and Ezgjan Alioski on the break. It looked like a smart decision, although Helder Costa hardly had any impact after coming on. In the 74th minute, Bielsa took off Patrick Bamford, and he was replaced by Tyler Roberts.

It left many Leeds fans puzzled as to why Bielsa didn’t use Pablo Hernandez when the Spaniard was available on the bench. After the match, the Argentine explained that he wanted Roberts to play up front.

Roberts failed to make an impact from the bench, and many Leeds fans feel that it was a poor decision from the Argentine. There are others who feel that Andrea Radrizzani, the Whites owner, should back Bielsa with funds to sign a better quality of players in January.

Here are some of the selected tweets:

I don’t think it’s to with the owner at all, bielsa and his insistence on having a small squad. – to put a bit of perspective on it. This season was always going to be difficult! Can’t just change a whole new team. There’s a few players that will prob be sold eventually

Clearly there’s been a fallout with pablo

Needs investment bud. A fair few out of there depth at this level and it’s a lightweight squad, how they didn’t sign a midfielder and full back is beyond me

Could our £29m signing not have played there? I’m sorry but something still isn’t right with this Pablo situation. He should have been the first one on at half time to try and bring abit more control in the game.

And roberts up front, Marcelo please ask yourself what you are doing with that decision

Really disappointing summary from Bielsa. Roberts creates nothing. As has been mentioned Rodrigo up top Hernandez comes on. Shambolic at the back right now. Really are in a worrying position right now

I just don’t agree Roberts is just not good for this level why not play play Rodrigo up top & play Pablo in behind…….

After an impressive start to the season, Leeds seem to have lost their way. They have lost both of their past two league games despite taking the lead, and it seems they’re making the same mistakes.

Bielsa has suggested that he is ‘worried’ to see his side conceding so many goals. No side has conceded more from set-pieces than Leeds United (seven, level with Leicester City), and it seems they are not learning (conceded twice from set-pieces) from their mistakes.

The Yorkshire club have now suffered their third defeat in six home Premier League games this season. With the club’s two summer signings, Robin Koch and Diego Llorente (both defenders) out injured, Leeds need to find a way to defend better.

At the same time, there are issues elsewhere. Jack Harrison has been struggling with form, while big-money signing Rodrigo is yet to make a strong impact.