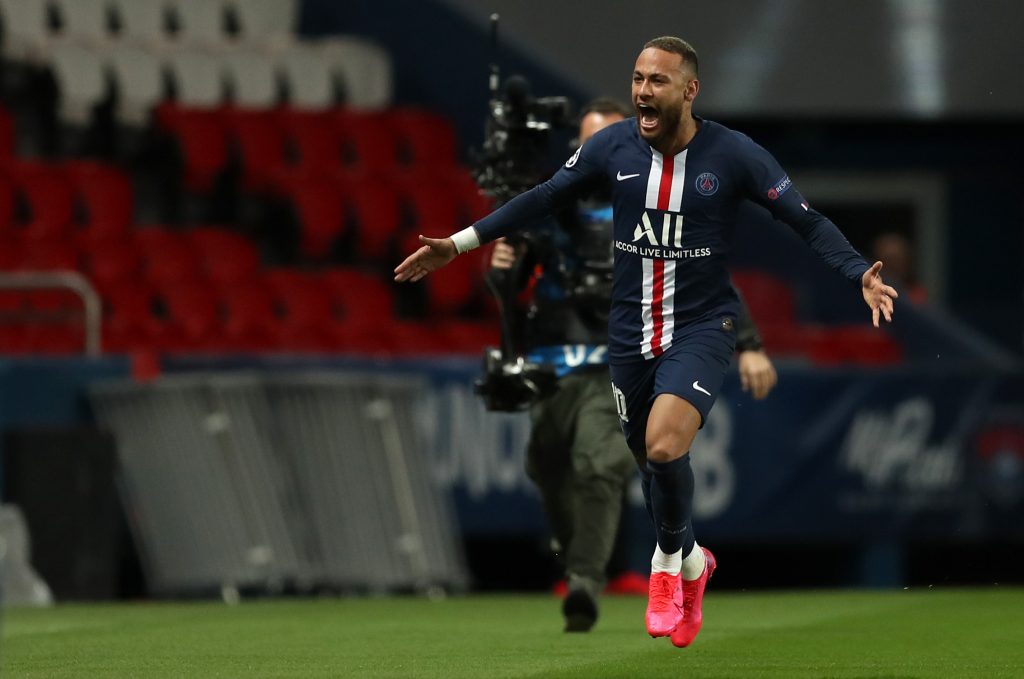 Paris Saint-Germain will be determined to get their Champions League challenge back on track this week when they take on RB Leipzig at home, and you can live stream this and other Champions League games online.

PSG are third in Champions League Group H at the moment with three points from three matches, three points behind leaders Manchester United and second-placed Leipzig.

Thomas Tuchel’s side went down 2-1 to United at home in their opening group game and suffered a 2-1 loss at the hands of Leipzig away from home in Germany earlier this month.

The French giants reached the final of the Champions League last season and will be determined to get their 2020-21 European campaign back on track by beating Bundesliga outfit Leipzig at the Parc des Princes on Tuesday evening.

PSG will head into the match against Leipzig on the back of a 3-2 defeat to AS Monaco in Ligue 1, though, and manager Tuchel could make a few changes to his squad.

Neymar replaced Angel Di Maria on the hour mark in the Monaco game, and the Brazil international forward is likely to start on Tuesday evening.

The former Barcelona star is one of the best players in the world and will have to be on top of his game against Leipzig.

Kylian Mbappe will retain his place in the starting lineup. The France international striker scored twice for PSG in their defeat to Monaco last Friday.

Alessandro Florenzi, signed on loan from AS Roma in the summer of 2020, came on as a substitute against Monaco, and the 29-year-old Italy international right-back could start against Leipzig.