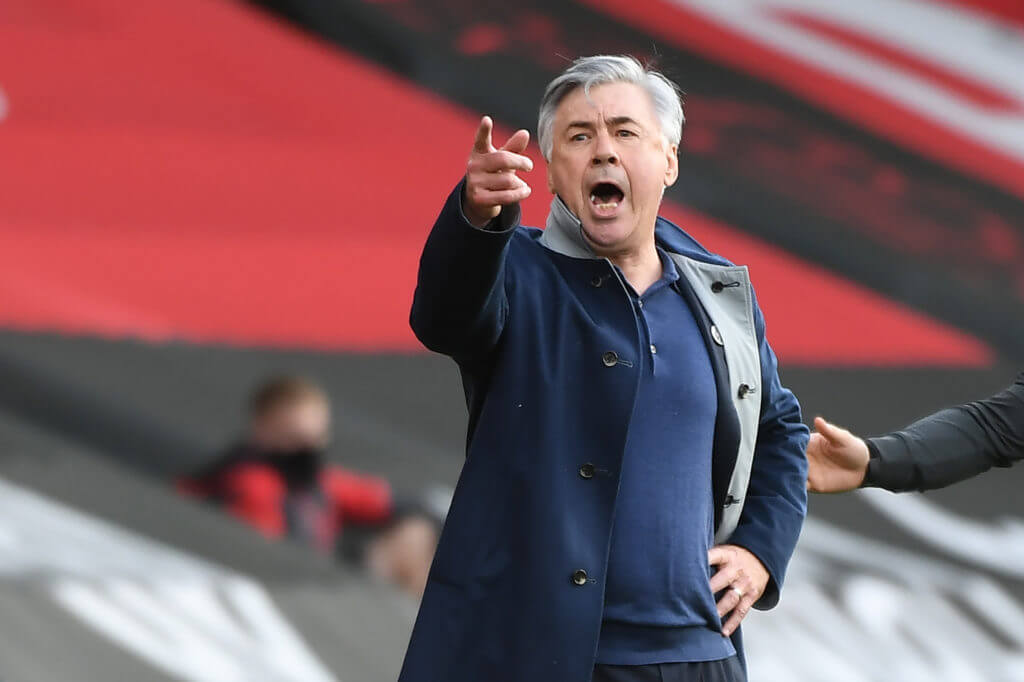 Everton will travel to St James’ Park to face Newcastle United in the Premier League on Sunday, and you can watch this game and other Premier League games live online.

Tv info: The game is being shown live on Sky Sports. Subscribers can also stream the game via the Sky Go app.

The Toffees will look to bounce back from their last week’s 2-0 defeat against Southampton when they face the Magpies today, and a victory against Steve Bruce’s side will see them overtaking derby rivals Liverpool at the top of the Premier League table.

Everton have made a solid start to the season, but Carlo Ancelotti’s side are missing a number of key players for this game.

Lucas Digne’s suspension has been reduced to just one game, which means the French left-back will only miss today’s game against the Magpies.

Richarlison is still suspended, while James Rodriguez is out with injury. Seamus Coleman is another key player for the Toffees who is still injured.

Goalkeeper: Jordan Pickford has no genuine competition for places, and the England stopper should continue between the sticks despite his litany of errors.

Midfield: Gylfi Sigurdsson started in last weekend’s defeat to Southampton, and in his place, Andre Gomes could start on Sunday. Summer signings Allan and Abdoulaye Doucoure are likely to continue alongside the Portuguese midfielder.

Forward: Dominic Calvert-Lewin has been in red-hot form this season, and he is set to continue as the lone striker in the 4-3-3 system, with Bernard and Alex Iwobi helping him out from the flanks.