‘Leeds fans obviously would be gutted’: Talksport pundit has advice for Manchester City 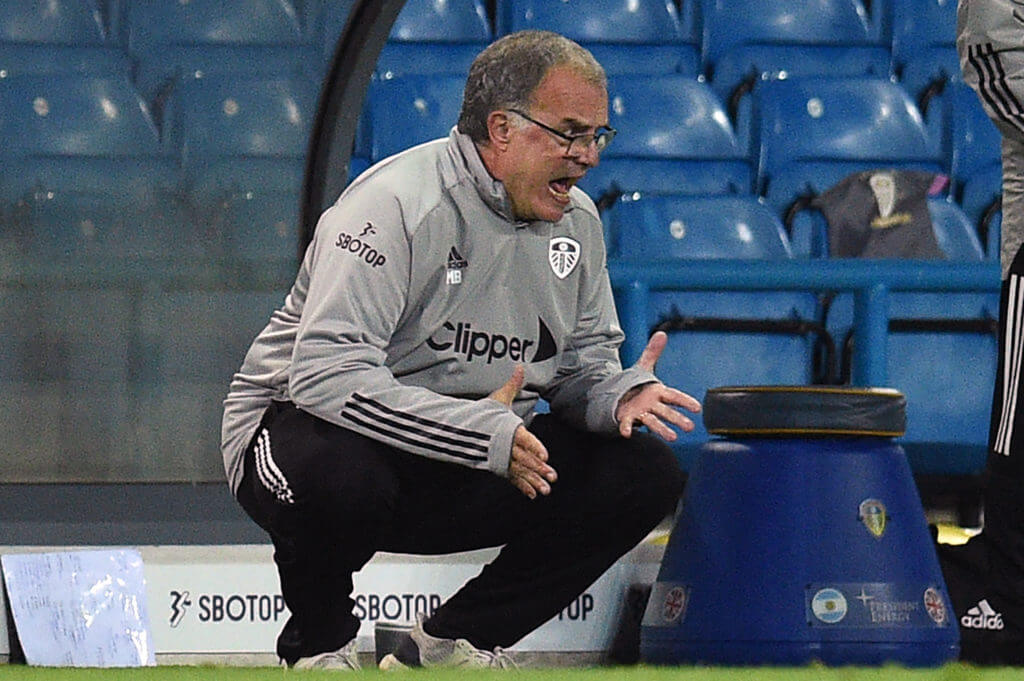 Jamie O’Hara suggested on talkSPORT (9:40am, October 13, 2020) that Manchester City should consider appointing Leeds United head coach Marcelo Bielsa as their manager in the future.

The former Tottenham Hotspur midfielder and talkSPORT pundit believes that if Pep Guardiola leaves City at the end of the season, then the former Premier League champions should consider appointing Bielsa as his replacement.

“If they don’t win it this year and Guardiola decides that he wants to do something else, we talk about Pochettino, but Bielsa for Man City for me is a manager that they should seriously have a think about.

“I don’t want to put something out there, but Leeds fans obviously would be gutted to lose him, but for me, Manchester City, he is a top-class manager.”

Bielsa has been in charge of Leeds since the summer of 2018 and guided the West Yorkshire club to automatic promotion from the Championship at the end of last season.

The Argentine is loved and adored by the Leeds fans, but it must be noted that he is out of contract at the Whites at the end of the season.

City have a much better squad than Leeds, and given how Bielsa improves players, those now at City would benefit from working under the Argentine.

However, City always have grand plans and long-term projects, and it is hard to see the Citizens agree to appoint a manager on a one-year or two-year contract.

Moreover, Bielsa may decide to sign a new deal with Leeds, especially if he is able to have a successful season with the Whites.