‘I would love to work with him’: Ancelotti responds to transfer rumours about ‘fantastic’ player 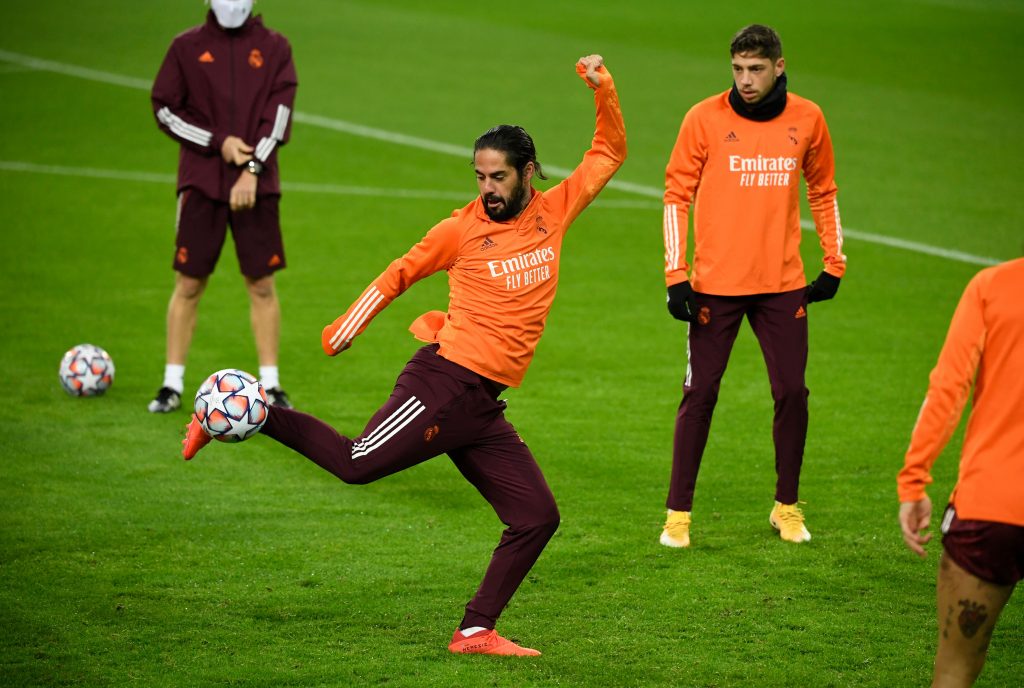 Everton boss Carlo Ancelotti has showered heaps of praise on Juventus midfielder Sami Khedira, suggesting he is a ‘fantastic professional’.

The 33-year-old midfielder worked with Ancelotti during their time at Real Madrid, and the pair seem to have a good relationship.

Having played in Germany, Spain and Italy, Khedira now wants to ply trade in England and has expressed his desire to work under his previous managers like Jose Mourinho and Ancelotti. This is what he told Sky Germany earlier this week:

“I really enjoyed working with Jose Mourinho but there are many coaches who I would like to work with.

“I would never say no again to Jose Mourinho but it is not the only guy who I would say I would like to work with again.

“There are many coaches, even in the Premier League that I respect a lot. Ancelotti is doing a great job at the moment and is a great personality. He is one of the coaches who impressed me also.”

Ahead of Everton’s trip to Fulham at Craven Cottage, Ancelotti was asked to comment on the matter. This is what he said:

“I have a good memory of Sami Khedira, he was with me at Real Madrid and was a fantastic professional,” he added.

“I would love to work with him, but unfortunately he’s not the only one! I’ve had fantastic players in my career, I’ve had good memories of them.

“But to come here to Everton is another thing to consider.”

The Everton boss was also asked to comment on whether the Toffees are interested in signing Isco from Real Madrid in the January transfer window.

Let’s first take a look at his reply:

“Isco is a rumour from the press, from the media. It’s not a rumour that went out from our side.

“Apart from this, Isco was my player at Real Madrid and was a fantastic player. He is a Real Madrid player.”

With Ancelotti at the helm at Everton, it is no surprise that players from his former clubs are being linked continuously with the Toffees. Having already signed James Rodriguez from Real Madrid during the summer, Ancelotti could well be looking to raid his former club in January as well.

For the first time since joining Los Blancos in 2013, Isco finds himself in an unfamiliar situation under Zinedine Zidane and looks reportedly set to leave the club in winter.

The 28-year-old world-class attacking midfielder has managed only three starts in La Liga thus far, and he is looking to move elsewhere so that he can get regular playing time.

The four-time Champions League winner with Madrid has already spoken to Zidane about his decision, and the idea of a potential exit has been communicated to the club via his father and agent, Francisco Alarcon. Surprisingly, Madrid are not looking to stand in his way and will allow him to leave.

Everton will be encouraged by this latest development, but surely they won’t be the only club that would be vying for his signature. Isco enjoyed his best spell at Madrid under Ancelotti, and a potential reunion cannot be ruled out either. What a cracking piece of signing that would be!

While Ancelotti may still want to work with Khedira, one cannot help but wonder whether the Germany international is really the need of the hour. Everton bolstered their midfield this summer with the signings of Allan and Abdoulaye Doucoure and adding a veteran central midfielder to the rank who is fast approaching the twilight of his career, hardly makes sense. The money would be better used elsewhere.