‘He will be out for a long time’: Guardiola confirms Fernandinho injury blow 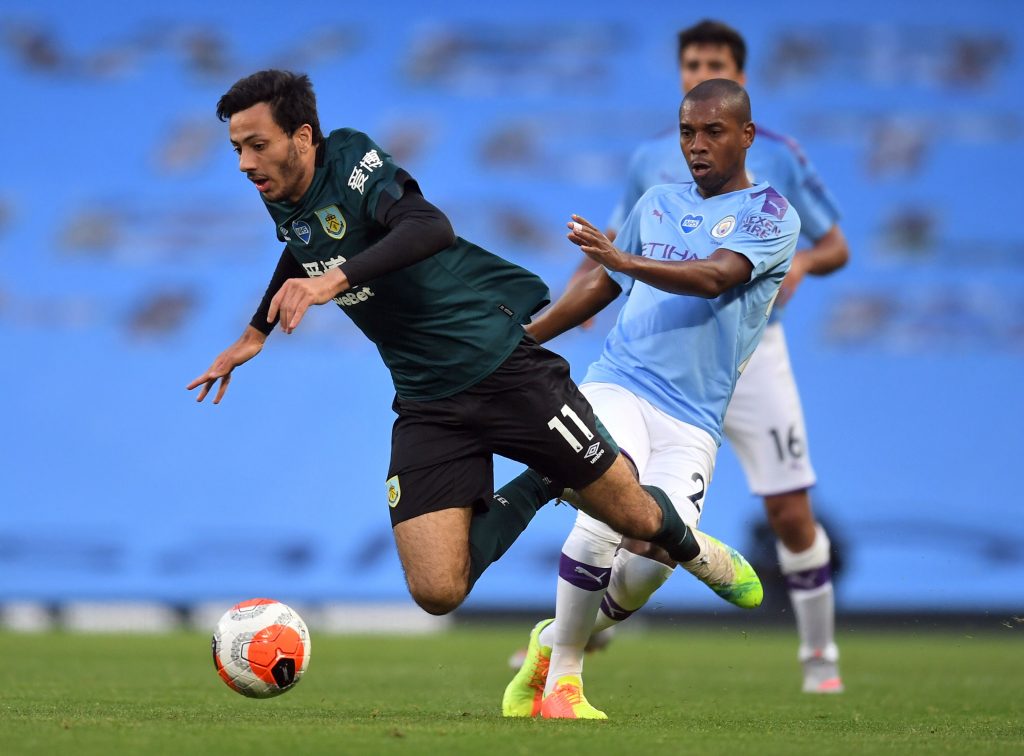 Manchester City manager Pep Guardiola has confirmed that midfielder Fernandinho will be out for a long time after picking up an injury against Porto in the Champions League last night.

The Brazilian midfielder is a key player for City and his absence will be a major blow for the side.

The Premier League giants are already dealing with injuries to Laporte, Mendy, Ake, De Bruyne and Jesus. Fernandinho’s versatility and experience makes him an even bigger miss.

The Brazilian has been ever-present for Manchester City since his move to Etihad. He can play as a defensive midfielder as well as a centre back and it will be interesting to see how Guardiola’s side cope with his absence.

Fernandinho came on with just six minutes left but he had to off almost immediately with a knock. Guardiola will be thoroughly disappointed with the situation.

Apparently, the midfielder has picked injured his leg in the same place he was injured before.

Guardiola said (via Goal): “Bad news, in the place he was injured [before]. He will be out for a long time. It’s happened. Bad news, his leg will be, I think four to six weeks out, yes it is a big blow for us with these amount of games and no people there, but it is what it is.”

Manchester City have the means to bring in more players when the transfer window reopens in January and it will be interesting to see how the next few weeks unfold.

Guardiola will be hoping to win the Premier League title this year but his side have not started the season well. The injuries will only worsen the situation for the Manchester outfit.

City will have to be at their best in the next few weeks to deal with this injury crisis and come away with maximum points from their upcoming matches. So far, they have picked up just seven points from their four league games and that is simply not good enough for a team looking to win the league title.