‘Gerrard will be a big fan’: Xavi names the ‘incredible’ player who would be good fit for Rangers 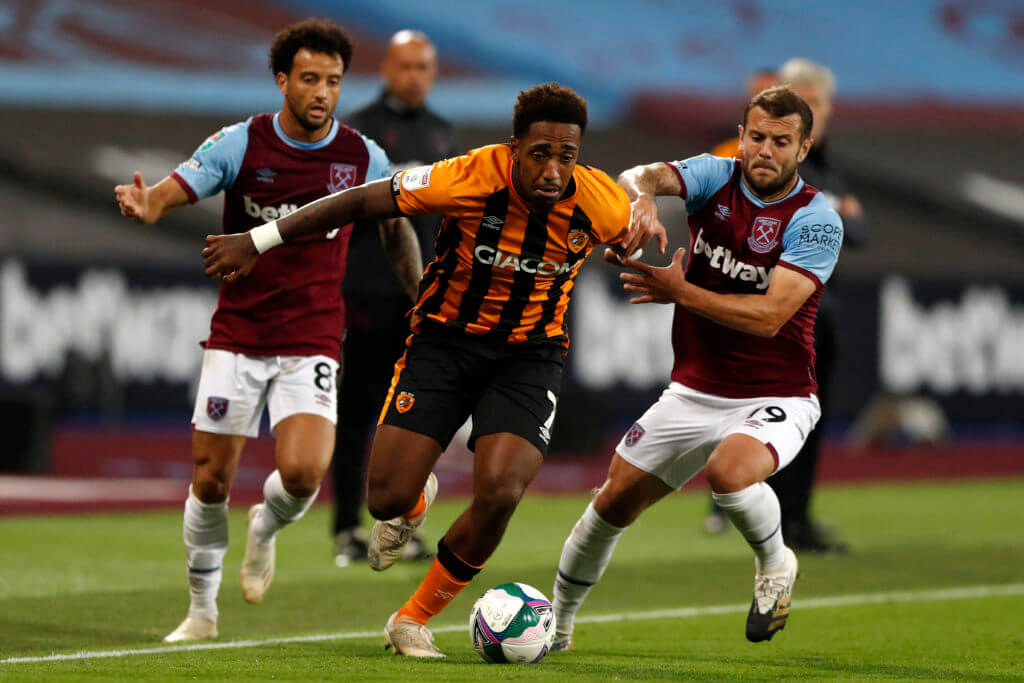 Barcelona legend Xavi has said that Jack Wilshere will be a good fit for Glasgow Rangers.

The former Arsenal midfielder has been heavily linked with a move to Ibrox since terminating his contract with West Ham on the deadline day.

The 28-year-old is now a free agent, and he is open to joining Rangers who are looking to stop Celtic from winning their 10th consecutive SPL title.

Wilshere, who failed miserably during his time at West Ham, is prepared to consider a move to Rangers where he would team up with former England team-mate Steven Gerrard.

Xavi now reckons that Wilshere would be the best player in Scotland if he joins the Gers.

The Barcelona midfielder feels that the English playmaker would benefit hugely from a move to Glasgow if the Scottish club can manage to keep him fit.

Wilshere has claimed that he is now free from injuries and it remains to be seen whether Rangers can secure his signature. He still has a lot of football left in him, but whether he can stay injury-free remains a big question.

Xavi said to the Daily Record: “I have had a lot of respect for Jack, for many years.

“Rangers could be a very good fit for him. The pace in Scotland is not as fast as England and it would give him more time on the ball. That is where he excels, his vision and passing is incredible.

“There is also the chance of him having the chance to play Champions League football again. That is where every player wants to be and at Rangers he will be given the opportunity to fight to play in it.

“Gerrard will be a big fan of his for sure. They share a lot of similar qualities.

“It would be a risk because of his injuries but if Rangers could manage to keep him fit and without injury, he would be the best player in Scotland.”

Rangers have made a good start to the 2020-21 season, and they are sitting top of the table after 10 games.