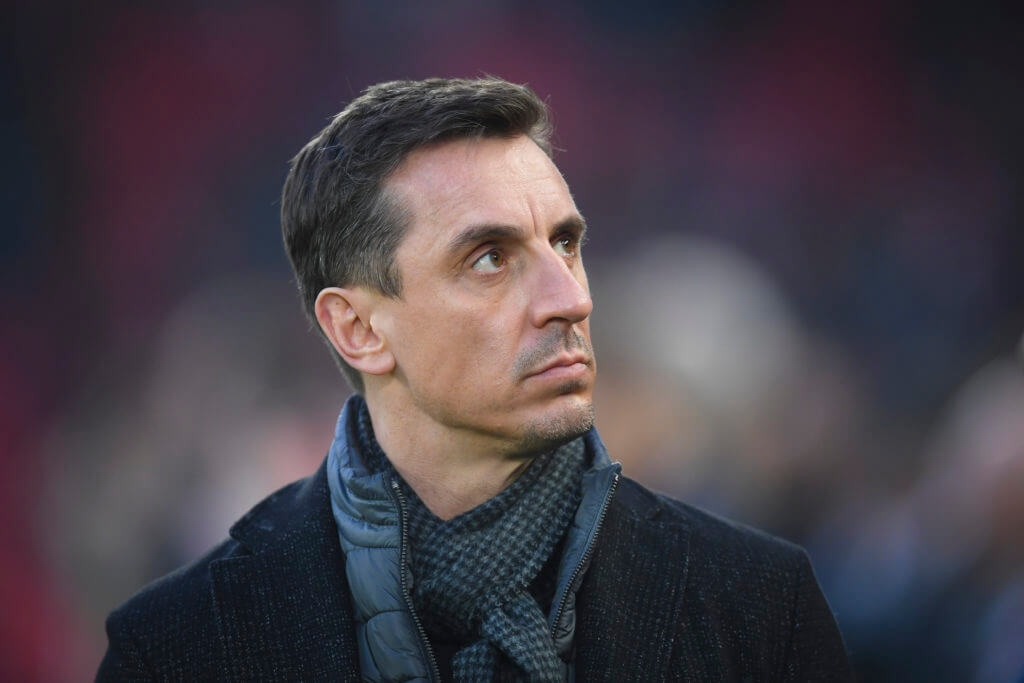 The Premier League’s decision to charge £14.95 per match over the next three weeks has been widely criticised.

This is a really bad move by the @premierleague to charge £14.95 for single matches that have been shown free for 6 months !

As reported by The Guardian, half of the remaining Premier League games over the next three weeks will be shown on Sky Sports and BT Sport’s pay-per-view platforms.

Each match will be priced at £14.95, and this will be on top of the subscription fees that fans are already paying to have Sky Sports and BT Sports on their televisions.

There are no details yet whether or not fans who have already paid for their season tickets will be able to redeem them for access to the pay-per-view matches.

I assume they will be re-directing this to helping the clown college passing as the #efl ??

Guaranteed broadcasters take 50% of this ….. poor all around

Leicester City, who won the league title in 2016, are reportedly the only club among the top 20 teams in England to have opposed the move, but they were outvoted 19-1.

It seems that the Premier League clubs, well 19 of them anyway, want to make as much money as possible from fans during a period when they are not allowed inside stadiums due to lockdown rules in the country.