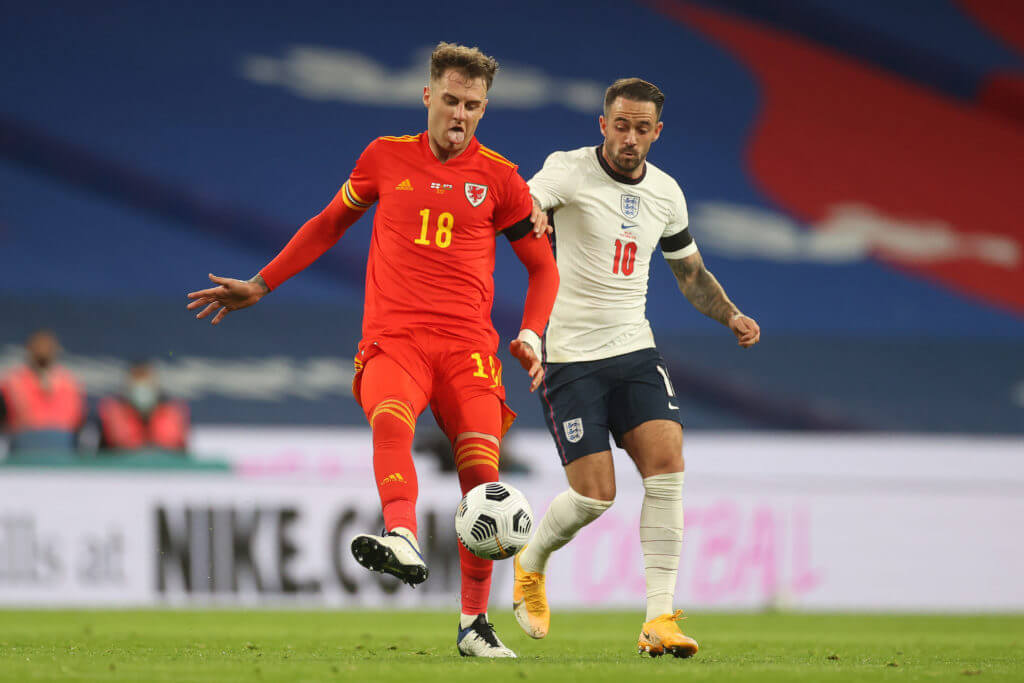 Tottenham Hotspur expect to complete a deal for Joe Rodon in the next few days, according to reports from The Athletic.

The Athletic journalist, Charlie Eccleshare, has suggested that there is an expectation that Spurs will complete the deal for Rodon before Friday’s deadline.

This has been a very productive summer transfer window for Tottenham, with the north London club bringing in as many as six new players.

However, Jose Mourinho is keen to sign a centre-back this summer and has earmarked the 22-year-old as a potential option.

Rodon reportedly wants to join Spurs as he wishes to play alongside Gareth Bale who joined this summer on loan from Real Madrid.

At the moment, the two clubs are a long way apart in their valuation, but Spurs are hopeful that a deal can be agreed.

Spurs need to pay more than £7m, while they need to structure the deal with add-ons included. Plus, a loan back for the season is also a possibility to reach a compromise.

The journalist adds that West Ham have been put off by Swansea’s asking price while Leicester City are unlikely to make a move for him after spending more than £30m on Wesley Fofana.

United legend still believes the Red Devils needs a “top-class No. 9” despite Martial and Cavani combination
‘I’ll wait for the next transfer window’: £26m Spurs and Everton target comments on future