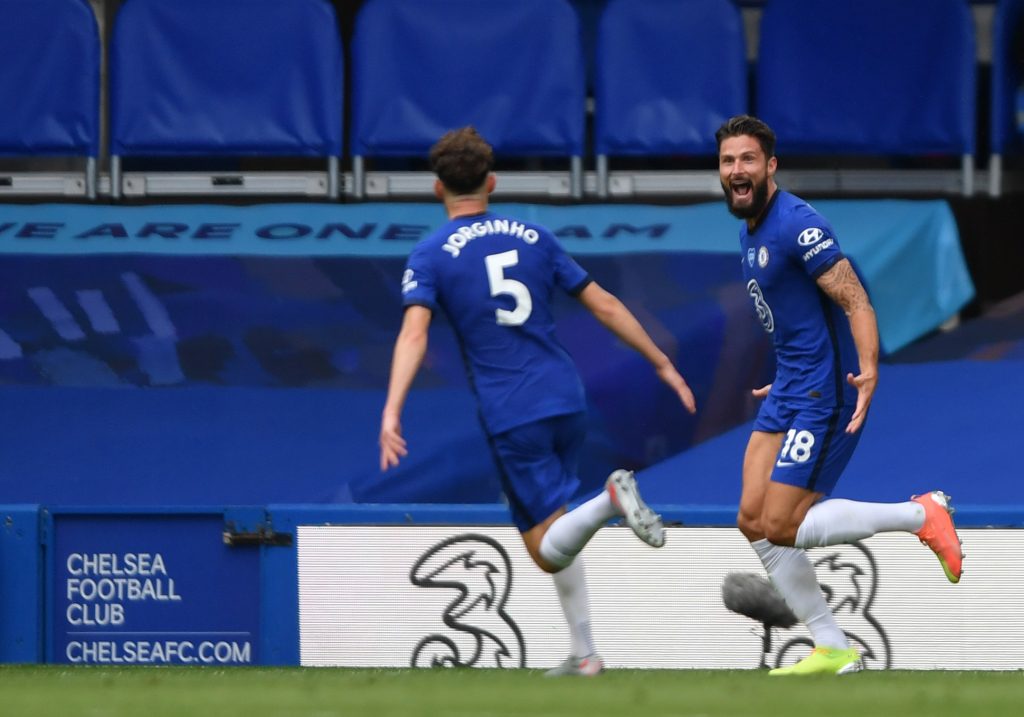 Chelsea host Leeds United on Saturday and will look to secure their sixth Premier League victory of 2020-21 and maintain their unbeaten run across all competitions.

Frank Lampard’s side haven’t lost since the 2-0 defeat at the hands of Liverpool on matchday two, but they face a tough opponent in Marcelo Bielsa’s side and a victory will be seen as another statement of intent as they look to establish themselves as title contenders.

Leeds are seeking for their fifth league win since securing top-flight promotion, and given how impressive they have been in some of their games, not many will bet against them as far as leaving Stamford Bridge with a result goes.

The Yorkshire outfit held Arsenal to a goalless draw before securing a 1-0 win over Everton at Goodison Park last time out, and they will be keen to prove themselves against one of the Premier League’s heavyweights having put up top performances against the likes of Liverpool and Manchester City.

Leeds are currently 12th in the league table, five points off third-placed Chelsea, and the first Premier League game between Lampard and Bielsa should be an intriguing one after their historic meetings in the Championship when the former was the manager of Derby County.

Chelsea have all their players fit and that should give Lampard some selection headache after some of the fringe players put in an impressive shift in the midweek’s Champions League clash against Sevilla.

Leeds could be without the trio of Jamie Shackleton, Diego Llorente and Pablo Hernandez who are nearing a return to fitness, while Jack Harrison is also a doubt after he was subbed off in the closing stages against Everton.