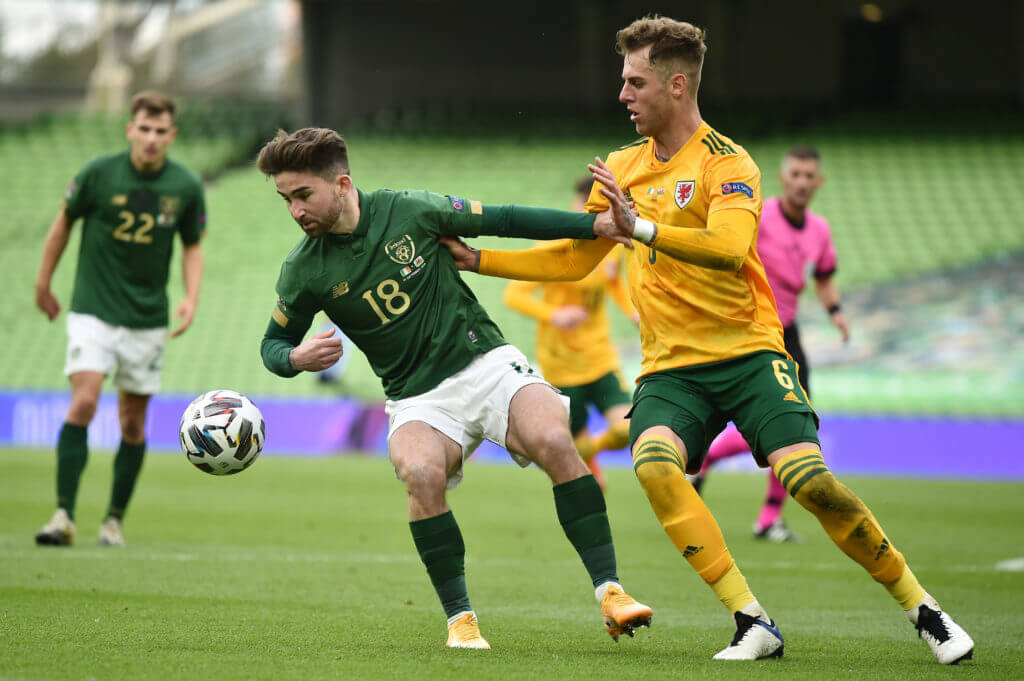 Tottenham Hotspur are heavily interested in signing a centre-back this summer, and the north London club are keen to sign Joe Rodon.

According to Alasdair Gold of Football London, Spurs are interested in signing the young Welshman from Swansea City.

The 22-year-old is reportedly keen to join Spurs because wants to join Gareth Bale and Ben Davies at Tottenham Hotspur.

Spurs are interested in the young Welshman and he is keen on joining Spurs.

No deal has been struck for Rodon just yet, but the Daily Mail claim that he is expected to make the switch before 16th October in a deal worth £13million. However, Gold says that won’t pay over the offs.

“As I understand it, Spurs are interested in the young Welshman and he is keen on joining but Tottenham Hotspur are a club that doesn’t do auctions,” wrote Gold for Football London.

“If others get involved, with Leicester and Sheffield United linked, and push that price up, Spurs won’t pay over the odds. Rodon is talented but I’d be surprised if Spurs paid that much up front for him rather than look to structure a deal.”

This has been an excellent summer transfer window for Spurs with Jose Mourinho bringing in the likes of Sergio Reguilon, Joe Hart and Gareth Bale.

However, Spurs are desperate to bolster their defender. Rodon would join Toby Alderweireld, Eric Dier, Davinson Sanchez and Japhet Tanganga as Jose Mourinho’s central defensive options, and he personally favours a move to the north London club.

It’s been a positive start to the campaign for Mourinho’s side as well as they find themselves in sixth in Premier League table behind Liverpool.

‘Gerrard will be a big fan’: Xavi names the ‘incredible’ player who would be good fit for Rangers
Spurs and Everton set to battle it out for £23 million Polish forward