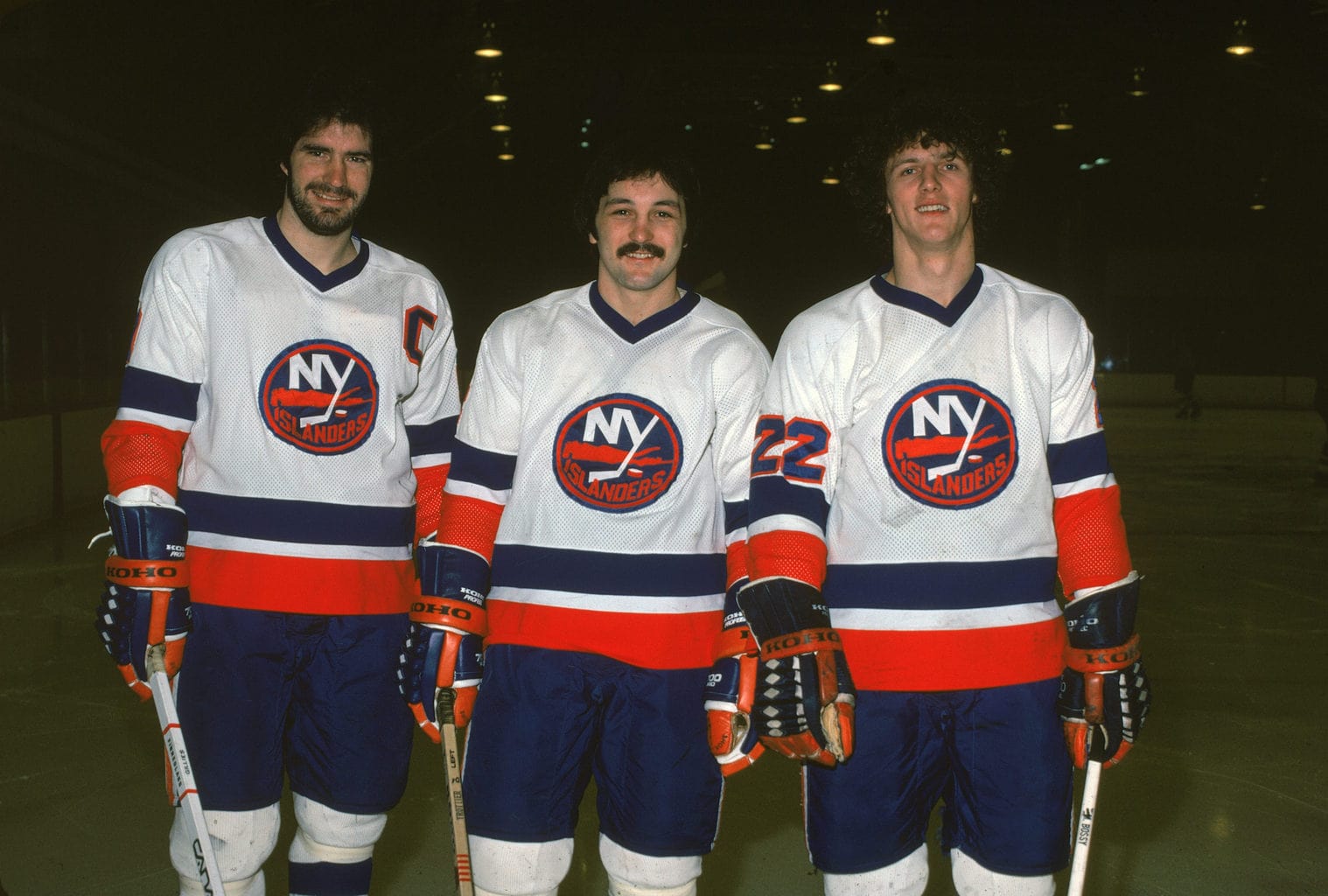 There may not be another New York sports team that was as connected with its fans and the people of their city as the New York Islanders were in the 1970s and 1980s. And while that connection is important in and of itself, it also helped bring Long Island together.

Today, Long Island feels like its own interconnected world, for better or worse. But at the time the Islanders held their inaugural season in 1972-73 up through the dynasty years in the early 1980s, things were much different. As a May 1983 New York Times article put it, “The average guy on the North Shore thinks the Southern State Parkway is in Virginia.” (From “Islander Fever is Sweeping the Island,” New York Times, 5/1/83). As the Island’s only top-tier sports team, the Islanders brought these newly formed communities together, first at the Nassau Veterans Memorial Coliseum, then on more unsuspecting grounds: a baseball diamond.

Men of the People

Far away from their homes and without much to do in the summer, Islander players, and presumably many professional hockey players at this time, wanted to stay busy in the offseason. Through softball, the Islanders found a way to stay competitive, spend time together, and have fun with one another. For Clark Gillies and his linemate Bob Bourne, softball offered a familiar outlet. The two played Minor League baseball together during the 1972 season in Covington, Virginia for the Houston Astro’s affiliate.

“We both played first base,” Bourne told the Athletic. “We basically platooned at first — I’m a lefty and Clarkie’s a righty. And it pissed me off because I never got to hit against lefties; I was terrible at it. But we were a couple of kids from the farm down there and we became good friends.”

From “Bob Bourne and the enduring friendships of the Islanders dynasty,” The Athletic, 5/21/20).

The two grew up together in Saskatchewan, Canada, playing hockey against one another as kids. Eventually, they linked up in Virginia before they laced up their skates on Long Island. Years later, these two Canadians found themselves playing America’s pastime once again, spending quite a bit of time on a baseball diamond each summer. According to Gillies, the team played about 40 softball games every summer, sometimes two a night, raising money for local charities.

Hundreds of groups wrote to the Islanders asking them to help raise money, at times bringing in hundreds of thousands of dollars, with 1,000 requests received in 1983 according to the New York Times. The Islanders hit the field against fellow NHLers from the New York Rangers and Philadelphia Flyers, once at Shea Stadium, but oftentimes played local fire departments and even the barnstorming softball team started by the late Eddie Feigner, “The King and His Court.”

”People who moved out here from the city could barely afford the houses, but they scraped and scraped and finally made the move and now they’re doing great. The Islanders were the same – at first they were new, they had nothing, but they tried so hard and they made it and now they’re at the top.”

From “Islander Fever is Sweeping the Island,” New York Times, 5/1/83

But it wasn’t just the community and the fans that benefited from these games – the players’ families did, too. “Dad was always pretty involved in charity work in those days,” Justin Bourne, the son of the aforementioned Bob Bourne, told me recently. “So in retrospect, it’s one of the things I’m most proud of from his playing days.”

Justin, a retired professional hockey player that spent time within the Islanders organization, and a current co-host of Sportsnet’s Hockey Central, shared these fantastic photos on Twitter recently. While Justin told me he doesn’t remember much about being at games, it’s clear he looks back at these pictures fondly. The photos also sparked nostalgia, and a bit of envy (just me?), among Isles fans.

Long Island latched onto its hockey team in the early years of the franchise, as easy as it was considering their quick ascension to greatness. But perhaps it was their work off the ice that created an even stronger bond. These professional athletes, who sat at the pinnacle of their sport, not only ingratiated themselves to their fans, they became their neighbors, helping those less fortunate and working to build the communities we know today.

Why Kyle Dubas believes in Maple Leafs’ Joey Anderson
Best of Halloween: Spooks and scares from across sports world