The Dallas Stars have re-signed defenceman Andrej Sekera to a two-year, $3-million contract. The veteran was due to become an unrestricted free agent on Oct. 9.

Sekera, 34, joined the Stars on a one-year, $1.5 million contract last season after being bought out by the Edmonton Oilers. He had eight points and a plus-nine rating in 57 games this season, and had one assist and 38 blocked shots in 27 playoff games.

“Andrej did an outstanding job coming in and immediately making a difference on our back end last season,” general manager Jim Nill said in a statement. “With his intelligence and experience, we look forward to Andrej continuing to play an impactful role in our defence corps.”

Sekera has appeared in 764 regular season games over 14 seasons with the Sabres, Hurricanes, Kings, Oilers and Stars. 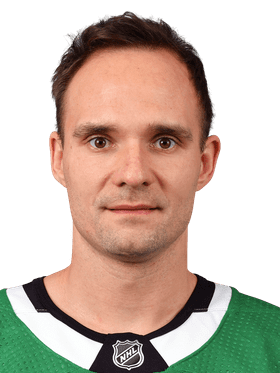