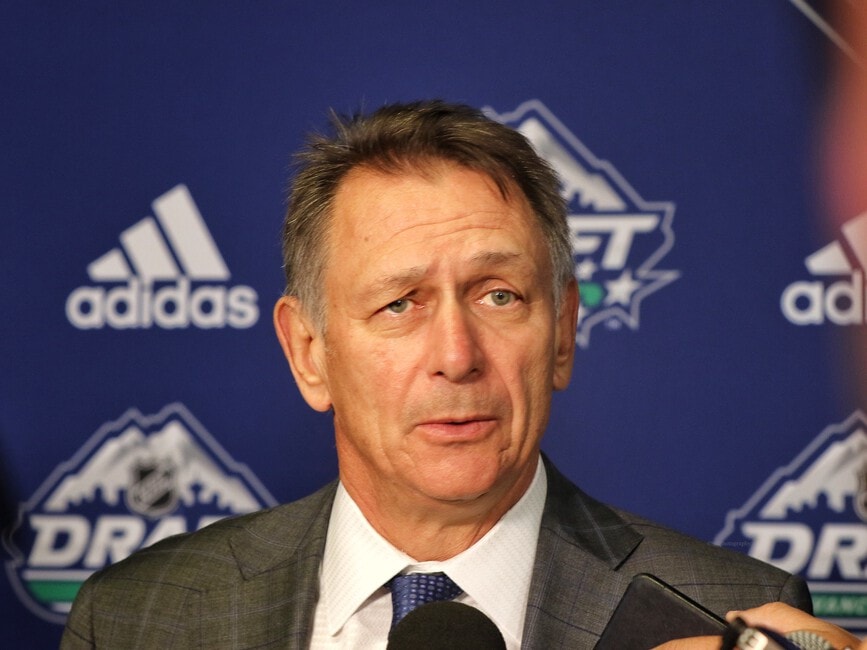 Edmonton Oilers general manager Ken Holland recently gave some insight into his team’s approach at the upcoming 2020 NHL Draft. Give a watch, and see what position he is unlikely to target with his first-round pick.

As Holland points out, there’s really no reason for the Oilers to draft a defenseman with their first-round pick. They already have six NHL defensemen under the age of 30 and under team control for the 2020-21 season, plus prospects Philip Broberg, Evan Bouchard, and Dmitri Samorukov in the system. Of course, Holland did mention that if a defenseman who was expected to go in the top 10 falls to them at 14, perhaps they’ll reconsider their approach. It is likely that they’ll look for players with high compete levels and who are strong skaters, similar to the types of players the Stanley Cup-winning Tampa Bay Lightning have on their roster.

It will be important for the Oilers to hit on their first-round pick since they won’t pick again until the fifth round, unless a trade occurs. In total, they only have four picks in the 2020 Draft after they dealt picks in trades for Andreas Athanasiou, Mike Green, and James Neal. Luckily for Holland, this year’s draft looks to be a deep one and it’s likely that he will find a quality prospect who will fit the team’s needs with the 14th pick. The Hockey Writers’ draft experts all have forwards ranked in the 13-15 range.