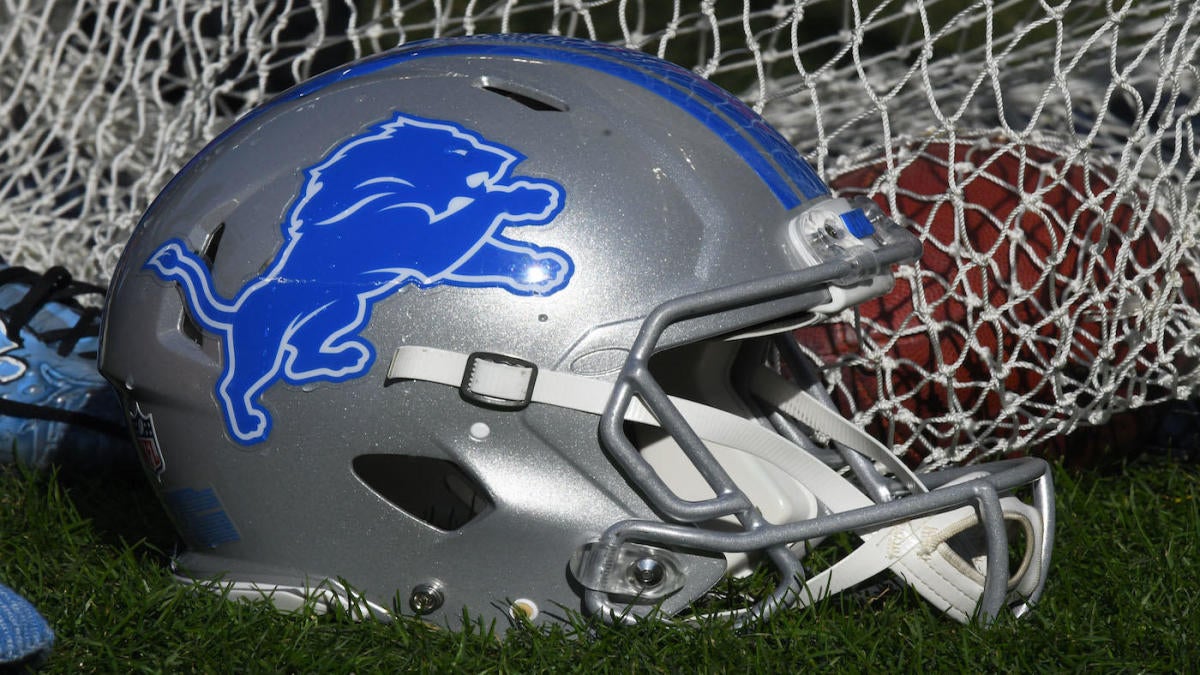 This Saturday, the Detroit Lions are hoping to patch up the holes in a defense that has allowed an average of 31.07 points per matchup. They will be home for the holidays to greet the Tampa Bay Buccaneers at 1 p.m. ET Saturday at Ford Field. Detroit is out to stop a six-game streak of losses at home.

Last week, the Lions got maybe a little too into the holiday spirit, gifting the Tennessee Titans an easy 46-25 win. Detroit’s defeat shouldn’t obscure the performances of WR Marvin Jones, who caught ten passes for one TD and 112 yards, and RB D’Andre Swift, who punched in two rushing touchdowns.

Meanwhile, even if it wasn’t a dominant performance, Tampa Bay beat the Atlanta Falcons 31-27 last week. The victory came about thanks to a strong surge after the half to overcome a 17 to nothing deficit. Tampa Bay can attribute much of their success to QB Tom Brady, who passed for two TDs and 390 yards on 45 attempts, and RB Leonard Fournette, who punched in two rushing touchdowns. Brady ended up with a passer rating of 156.40.

Detroit have to know they’ll be fighting an uphill battle given the 12 point spread they are up against. Those betting on them against the spread shouldn’t have high expectations for them since the team is 3-6 ATS when expected to lose.

The Lions are now 5-9 while the Buccaneers sit at a mirror-image 9-5. Tampa Bay is 5-3 after wins this year, and Detroit is 4-4 after losses.

The Buccaneers are a big 12-point favorite against the Lions, according to the latest NFL odds.

The line on this game has moved quite a bit since it opened, as it started out with the Buccaneers as a 7.5-point favorite.

Detroit and Tampa Bay both have one win in their last two games.