Zanardi showing ‘signs of interaction’ according to doctors 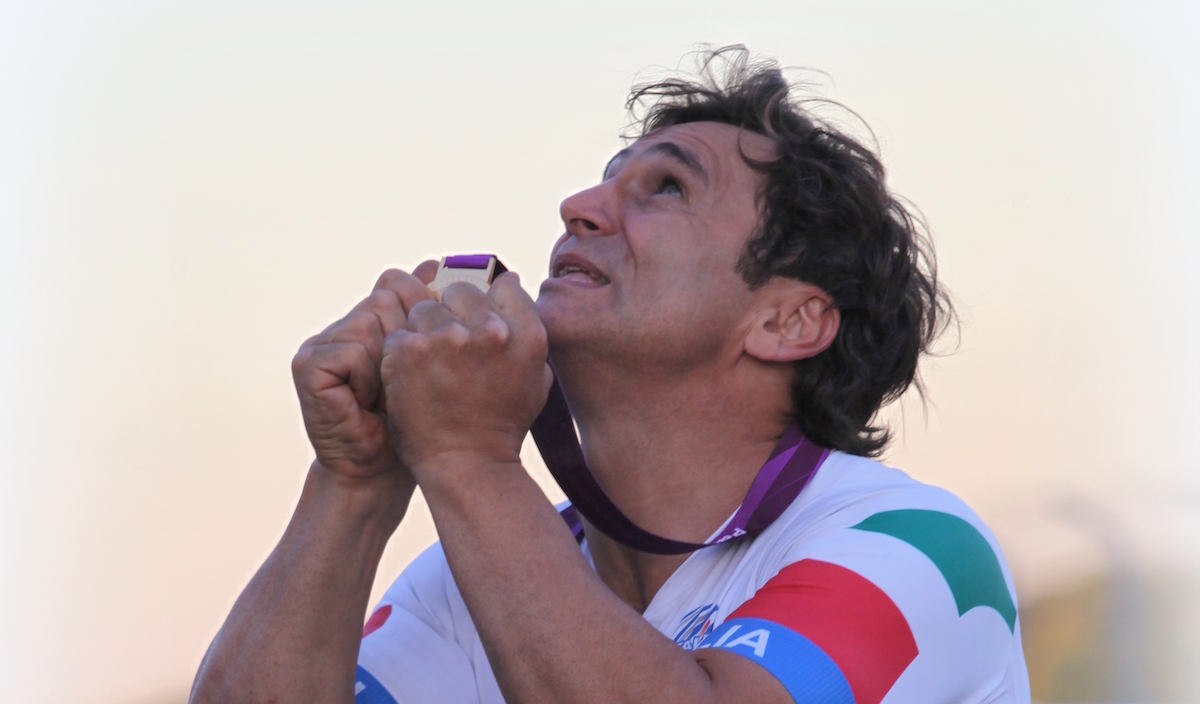 Alex Zanardi is showing “significant progress” in his recovery according to doctors at the hospital treating him, though they warned against making any long-term prognosis.

The Italian racer turned multiple Paralympic gold medalist was involved in a hand-cycling accident more than two months ago and suffered life threatening injuries when he collided with a truck. He has since undergone multiple operations.

Initially the 53-year-old was treated at the Santa Maria alle Scotte hospital in Siena before being transferred to the Villa Beretta rehabilitation facility near Milan, but his condition quickly deteriorated. He was therefore moved to the San Raffaele Hospital, where he currently remains.

The hospital released a brief statement on his condition on Thursday, confirming he had begun to respond to “visual and acoustic stimuli” for short periods of time.

“For several days now. Alex Zanardi has undergone cognitive and motor rehabilitation sessions, with the administration of visual and acoustic stimuli, to which the patient responds with momentary and initial signs of interaction,” confirmed the statement.

However whilst acknowledging this is “significant progress” in his recovery, it added that it would be “absolutely premature” to make a long-term prognosis.