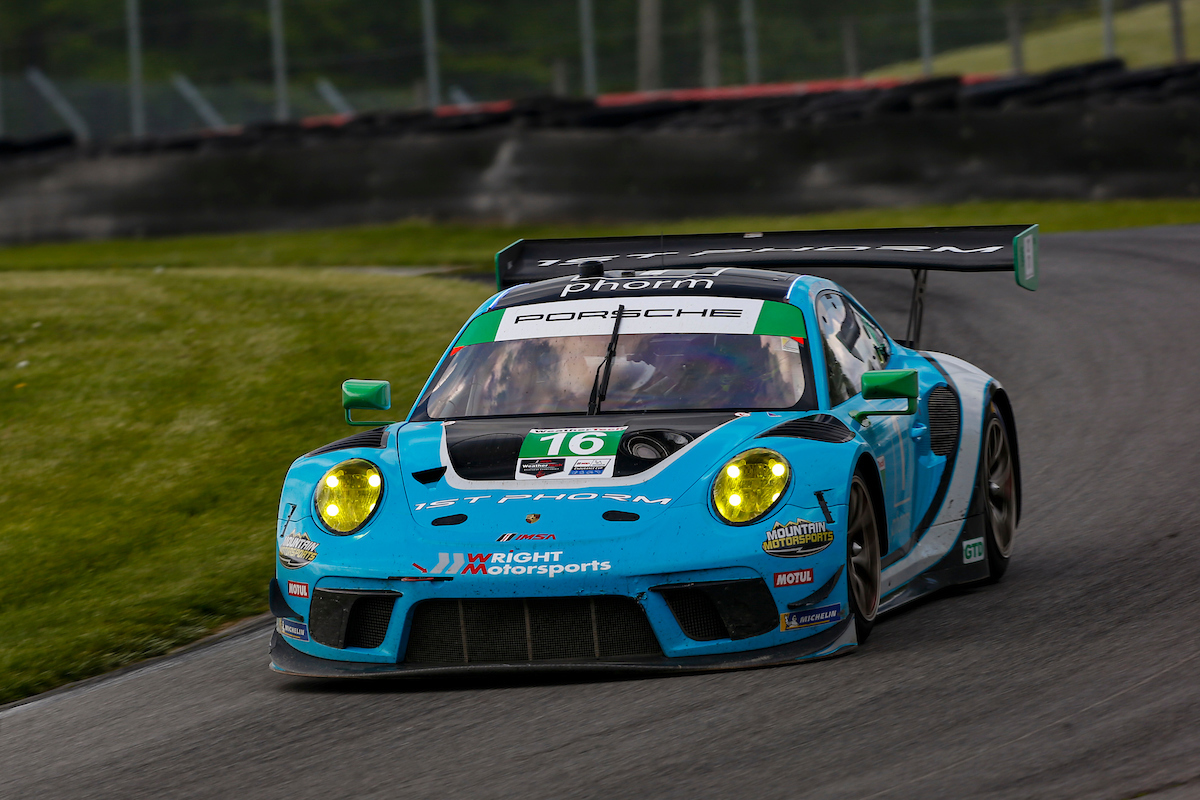 Wright Motorsports has made the decision to shake up the line-up for its IMSA WeatherTech Sportscar Championship line-up for the remainder of the 2021 campaign.

The team has announced that Trent Hindman will be stepping up to partner Patrick Long aboard the team’s #16 Porsche 911 GT3 R for the remainder of the season, starting with the upcoming Sahlen’s Six Hours of the Glen.

Hindman will fill the spot left by Ryan Hardwick, who will instead concentrate his efforts on the team’s campaign in the Michelin Pilot Challenge. An exact reason for the change has not been given by the team.

Hindman is an accomplished racer in the championship’s GTD category, notably capturing the full-season title with Meyer Shank Racing in 2019.

He first joined the team’s GTD operation at the Rolex 24 at Daytona earlier this year, when he had to stand in for Hardwick when the American driver was ruled out of the race at the last minute due to injury.

Hardwick remained on the sidelines for the Twelve Hours of Sebring, where Hindman, Long and Jan Heylen finished second in class, but returned to the GT3 Porsche for the third round of Mid-Ohio.

Wright Motorsports currently sits third in the GTD standings of the WeatherTech Championship after four rounds, with Patrick Long holding third in the drivers’ standings.

O’Ward has the talent to race in Formula 1 – Perez
Red Bull, Gasly take on fresh Honda power units in France