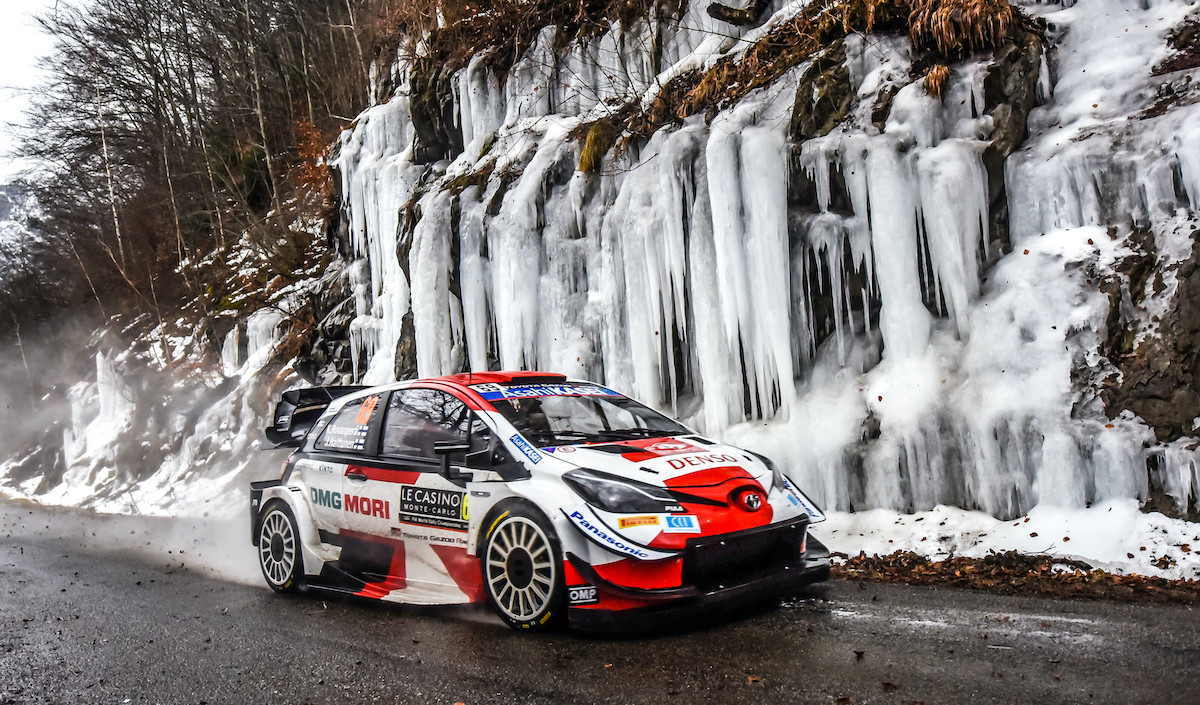 The route for the second round of the FIA World Rally Championship, Arctic Rally Finland, has been revealed and will be made up of ten stages covering 251.08km.

The event, which will be based in Rovaniemi on the fringe of the Article Circle, was slotted into the 2021 WRC schedule at the last minute, replacing Rally Sweden.

“Arctic Rally Finland Powered by CapitalBox is winter motorsport at its very best and we can’t wait to deliver a fantastic, challenging and compact addition to the FIA World Rally Championship calendar under rigorous Covid-19 protocols,” commented deputy clerk of the course Kari Nuutinen.

“The ambient temperatures should be between -6°C and -14°C during the week of the rally although they could dip as low as -20°C. And there will be plenty of snow – or what Lapland people call ‘white gold’ – on the ground, so perfect conditions for a winter rally.”

Conditions are so extreme that each car must carry a winter survival kit including two shovels and warm clothing to protect the crew if they stop on a stage.

The event will include sections of stages that featured on the Finnish championship-opening Arctic Lapland Rally last month, with other parts driven in the reverse direction.

After Friday morning’s shakedown, the rally starts early afternoon ahead of a double blast through the 31.05km Sarriojärvi speed test north-east of the city.

“Sarriojärvi passes through probably the most beautiful terrain in the Arctic Circle,” explained Nuutinen. “The stage includes flowing sections and will be a firm favourite among the drivers with the second pass run in the dark.

“It’s the longest stage of the rally and crews will need to be ready for some extremely narrow sections and many corners over crests. The snowbanks were one-metre high during the recent route planning.”

Saturday’s second leg features a compact route around Vanttauskoski. Mustalampi (24.43km), Kaihuavaara (19.91km) and Siikakämä (27.68km) will be driven twice, with the second run through the latter stage in darkness.

Mustalampi runs over the top of a frozen swamp before ending with a spectacular charge through a driver training area. Kaihuavaara is very fast with tricky narrow sections and Siikakämä is typical of the forest roads in the region.

Sunday’s finale comprises two runs of the Aittajärvi (22.47km) test south of Rovaniemi, the second visit counting as the Wolf Power Stage with bonus points up for grabs in all categories.

“This is a legendary Lapland stage with a section running through the farmhouses at Niemelä. It’s hard to compare it to anything else and needs to be seen to be believed,” added Nuutinen.