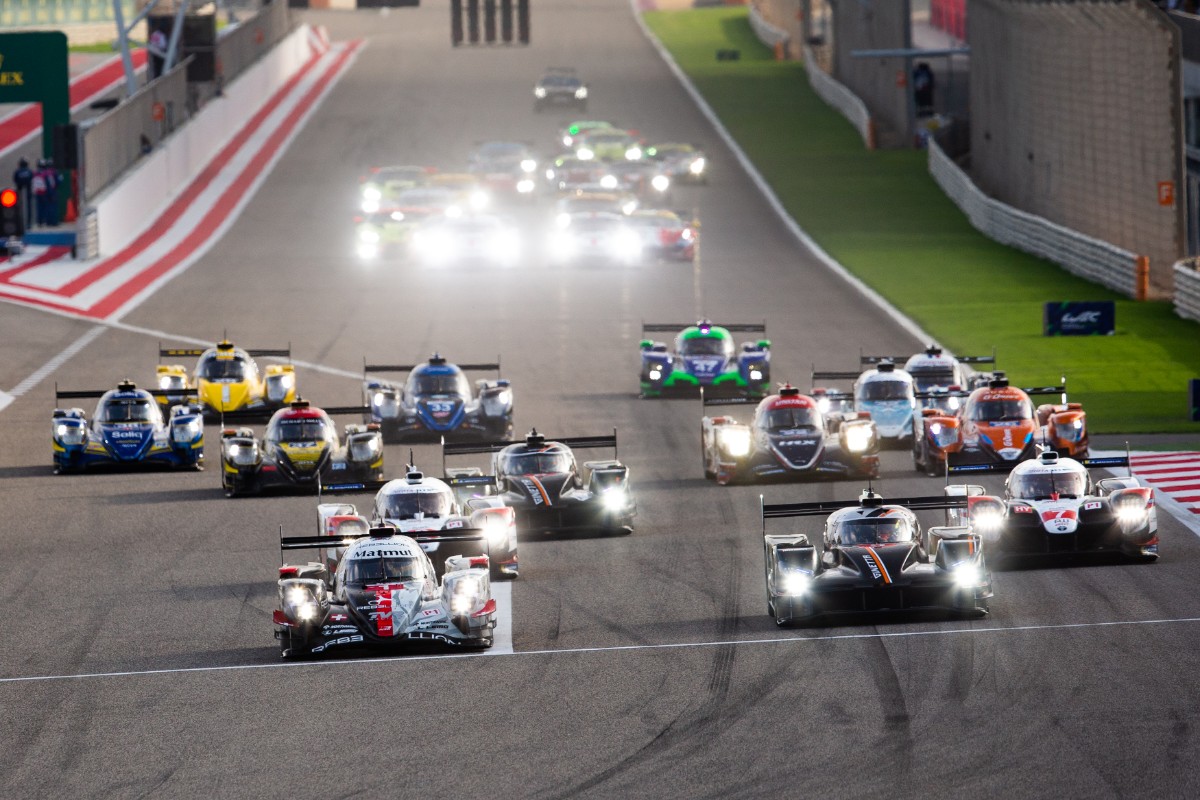 The FIA World Endurance Championship has unveiled the provisional entry list for the 8 Hours of Bahrain. The season finale features the smallest-ever grid in championship history with 25 cars set to take part.

The field for the WEC has never seen an entry lower than 26 cars, which it was running in 2017. The number of entries during the 2019/20 season started with 31 at Silverstone but has decreased throughout the year, partly due to the COVID-19 pandemic.

In LMP1, both Rebellion and Team LNT are not set to take part, with Rebellion sitting out the season finale as they are no longer in contention for the LMP1 title. It leaves just the pair of Toyota TS050 Hybrid to contest the last ever race of the LMP1 era.

In LMP2, the field is down one entrant as High Class Racing has withdrawn, leaving the field at seven cars. Eurasia Motorsport and Algarve Pro Racing, which were entered in the Six Hours of Spa-Francorchamps as part of their Le Mans preparations, will also not be returning.

In the GTE categories, things remain largely unchanged. The GTE Pro entry is back to six cars after Le Mans, with Aston Martin, Ferrari and Porsche fielding their usual two cars each.

In GTE Am, MR Racing remains absent, while two teams have seen notable changes to their line-up. Larry ten Voorde has remained listed as the third driver for the #56 Team Project 1 Porsche 911 RSR alongside Matteo Cairoli and Egidio Perfetti.

Finally, Red River Sport has seen its line-up for the #62 Ferrari 488 GTE Evo changed considerably. Charles Hollings and Johnny Mowlem, who contested the full season, have been replaced by Kei Cozzolino and Colin Noble. Only gentleman driver Bonamy Grimes returns to the line-up.