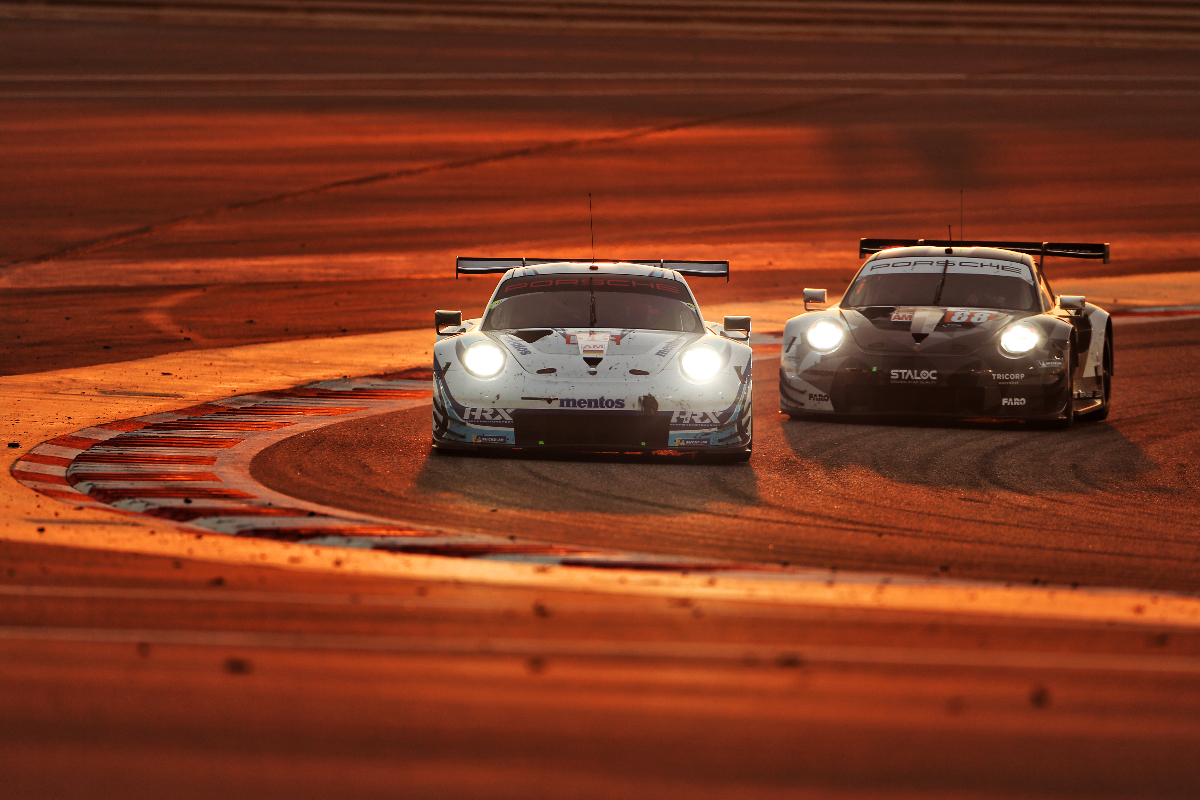 The FIA World Endurance Championship has unveiled more details on the double header at the Bahrain International Circuit, which will close out the 2021 campaign.

The championship announced a second round at the Middle Eastern venue in response to the cancellation of the Six Hours of Fuji amidst the ongoing COVID-19 pandemic.

The fifth round, a six-hour enduro, will take place on Saturday 30 October and will be run in daylight. The race will start at 11 am local time and finish shortly before sunset at 17 pm.

The following weekend, the previously scheduled Eight Hours of Bahrain will act as the season finale, kicking off at 14 pm local time on Satuday 6 November.

The circuit has multiple layout, including the longer Endurance Layout and the shorter Outer Loop, but WEC states that it has opted to run both races on the Grand Prix layout after consultation with the WEC teams and taking into consideration all the collective feedback.’

The WEC Rookie Test will take place the day after the season finale on Sunday 7 November.

“It will be interesting to see the different strategies that teams adopt for the double-header,” said WEC CEO Frédéric Lequien. “It’s certainly going to provide two different types of races by having one run completely in daylight and the season-finale finishing much later at night.

“We’re very much looking forward to returning to the Kingdom with Sheikh Salman and his team and to crowning our new World Champions at the end of our first ever double-header.”

WW: “These two contrasting races should offer a variety of challenges to the teams and drivers. We look forward to welcoming all participants to Bahrain, for what we hope will be a hugely exciting conclusion to the season.”