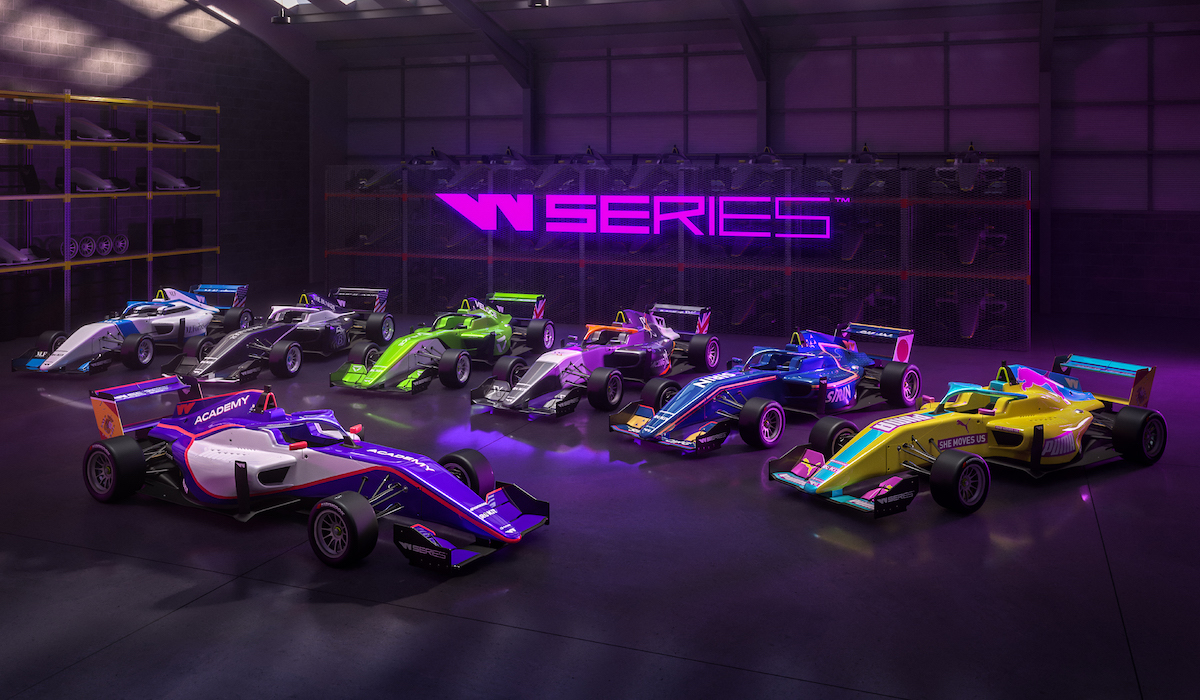 W Series will become a team-based championship in 2022, with this season acting as a year of transition which sees two drivers assigned to one of nine teams.

The all-female racing series, which becomes a Formula 1 support category this year, started out as a driver only series, with no individual teams.

However plans have always been in place to eventually become a team sport, and that will start to take shape this year with the creation of nine teams carrying the names of six series partners, and three generic teams.

The partners include brands, business and individuals, who have expressed an interest in supporting the W Series.

“In a short period of time we have made a mark in the sector for our disruptive and innovative approach,” commented CEO, Catherine Bond Muir. “This new structure paves the way for significant new investment to supplement our current series sponsors, which supports our continued rapid growth and our partnership with Formula 1.”

Teams will be allowed to gather their own sponsors with options to customise the team name, livery and overalls. The series will also debut a team points system this year. The cars will however remain identical.