Vettel expects early part of ’21 to have Covid-19 setbacks 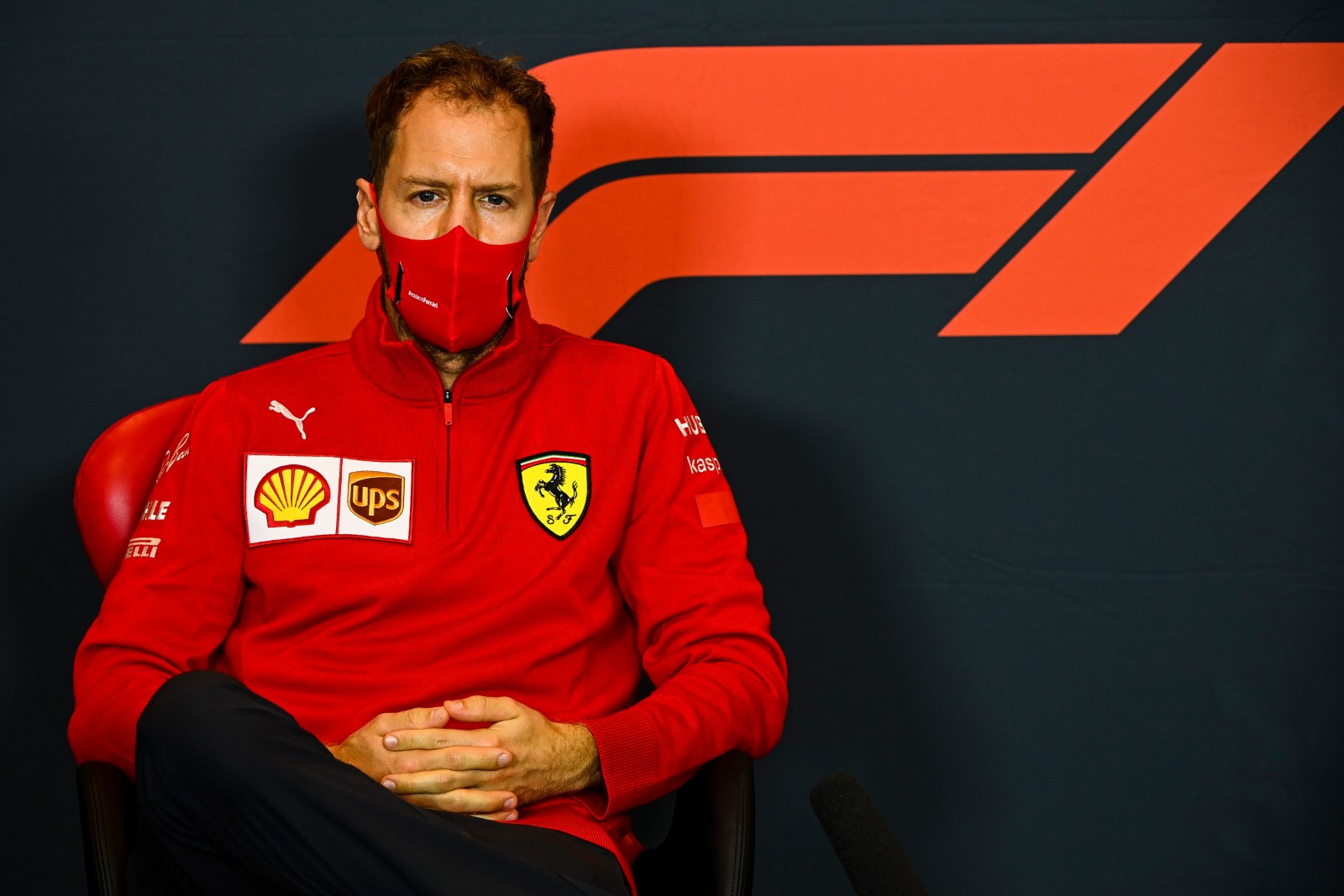 Sebastian Vettel believes Formula 1 will continue to be affected by the impact of the Covid-19 pandemic into the 2021 season.

The pandemic was declared a few days before the start of the planned 2020 opener in Australia and eventually led to the cancellation of over half of the grands prix.

A restructured calendar, featuring 17 events, was issued and so far 14 of those have taken place, with only a double-header in Bahrain and the Abu Dhabi finale left to run.

Earlier this month Formula 1 released a provisional 23-round 2021 calendar that is similar in structure to the pre-pandemic 2020 roster of events.

When asked by MotorsportWeek.com whether a 23-event schedule risked saturation point Vettel replied: “Well obviously we’re not going 23 times to the same place because then I would say definitely yes.

“But it is a world championship and it is held around the world so probably not, but then again we have a large following not just on track but also on the screens.

“I think far more important is whether the teams will be able to make 23 races because it is quite a bit of an effort, it is not just the one and a half hours you see on a Sunday, it’s a lot more work behind the scenes.

“Then the other one even before that is what type of beginning of the season we will have and how long the situation around the pandemic will last.

“I think that will dictate also next year’s calendar and probably at least the start of the season.

“We all hope by then we are back to normal, people are allowed to come to the races etc, and yeah, we can focus on the racing again.”

Formula 1’s 2021 season is scheduled to begin in Australia on March 21 but strict entry restrictions remain in place in Victoria, the state in which Melbourne’s Albert Park is located.

The Australian Open tennis tournament, currently scheduled to take place in Melbourne Park from January 18 to 31, is likely to be postponed as authorities continue to discuss issues surrounding arrival times and quarantine measures for participants.