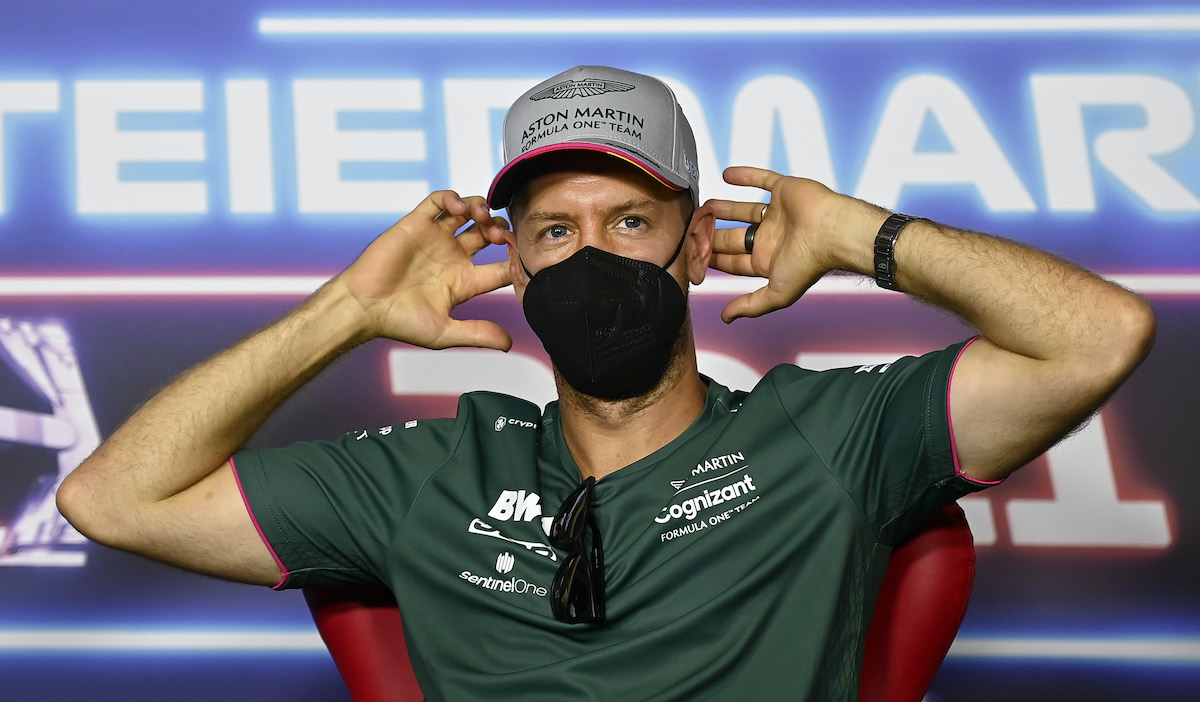 Sebastian Vettel has criticised the Union of European Football Associations (UEFA) for the decision to deny a request to light up the Allianz Stadium in rainbow colours during the Germany v Hungary match on Wednesday.

The mayor of Munich, Dieter Reiter, put in a request to have the stadium lit in the colours of the rainbow following news that Hungary is pushing ahead with plans to ban the depiction or promotion of homosexuality to under-18s.

UEFA refused the request, claiming it to be a “political statement”, which drew criticism from around the world, prompting other German monuments and stadiums to display rainbows.

UEFA also launched an investigation into a rainbow armband worn by German goalkeeper Manuel Neuer. That investigation was later dropped following an outcry from fans, media and politicians.

Vettel, whose Aston Martin team has teamed up with Racing Pride this month to promote awareness of the LGBTQ+ community, says he “didn’t understand” the decision by UEFA to refuse Reiter’s request.

“I don’t know all the details but I think to [use the] excuse that it is a political message is the wrong path,” said the German driver.

“It is definitely not harming anybody and it was a great message they were supposed to – or would have loved to – send out. Why not allow it?

“Some institutions need to rethink their approach on banning these kinds of messages. It is definitely the way forward, I didn’t understand it.”

Vettel has previously voiced his support for the LGBTQ+ community, calling out those who take issue with it.

“I can only say ‘Be proud of who you are, what you are and what you like and stand up for it’,” he said during a video call with fans.

“To all the people that are obviously of a different opinion, I think their time is ticking and, you know, they are going to be extinct.”