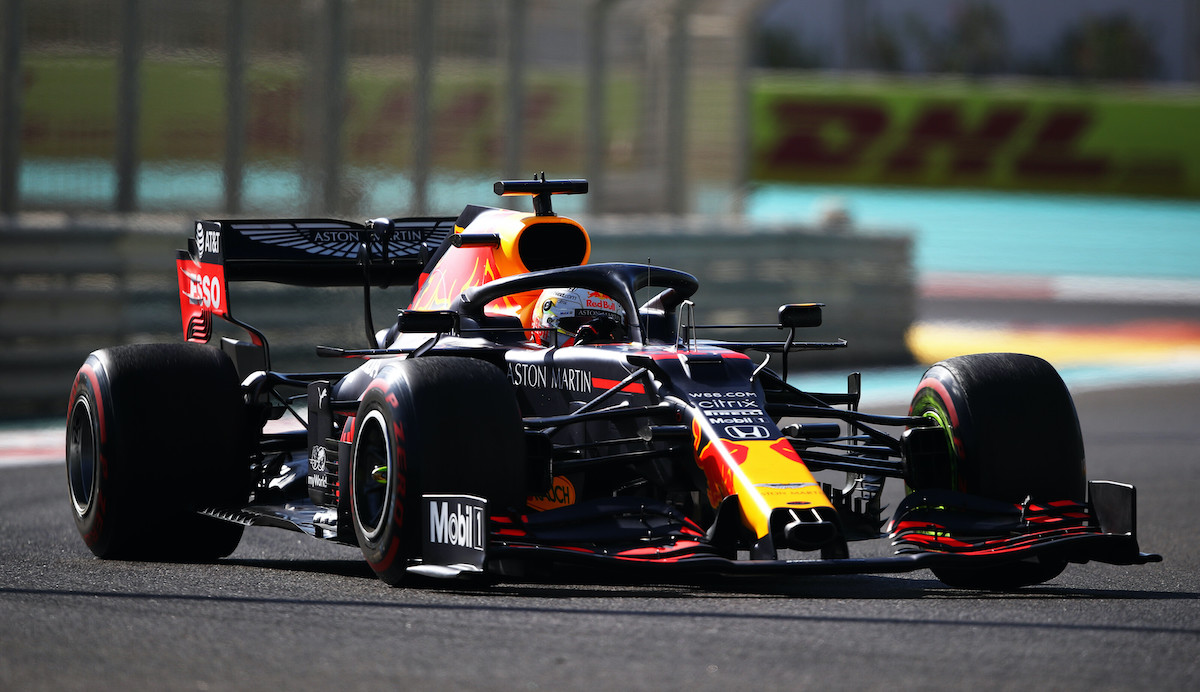 The locked-down Yas Marina Circuit is hosting the last of 17 events that were reorganised in the wake of the Covid-19 pandemic wrecking the original schedule.

Verstappen set a time of 1:37.378 during the daytime session in Abu Dhabi, finishing 0.034s clear of Mercedes’ Valtteri Bottas, as several teams ran developmental parts with a view to 2021.

Renault’s Esteban Ocon, fresh off his maiden podium, finished third for Renault, albeit over a second behind the front-running duo.

In a relatively sedate session at the Yas Marina Circuit Alexander Albon was the only driver to encounter a hiccup when he spun through Turn 12.

Lewis Hamilton missed the Sakhir Grand Prix after testing positive for Covid-19 but received the all-clear on Thursday evening to return to action in Abu Dhabi.

Hamilton’s running during the first half of the session was limited after his Mercedes W11 developed a suspected brake issue.

Hamilton classified fifth once he resumed his programme, doing so on the Hard tyres, compared to the Softs used by the leading quartet.

Racing Point took sixth and seventh, with Lance Stroll ahead of Sakhir victor Sergio Perez, who will start his final race with the team from the back of the grid after taking on fresh power unit components.

Medium-clad AlphaTauri duo Daniil Kvyat and Pierre Gasly were eighth and ninth while there was a rare appearance inside the top 10 for Alfa Romeo and Kimi Raikkonen.

Schumacher name back in F1

Two non-race drivers participated in the session with Robert Kubica at Alfa Romeo while over at Haas Mick Schumacher made his long-awaited FP1 debut.

Schumacher completed 23 laps in the VF-20 ahead of his full day behind the wheel in Tuesday’s test, which is being used as preparation for his 2021 race debut.

Loeb and Gutierrez to drive for Hamilton’s X44 team
Hamilton: Practice ‘felt like first day back at school’