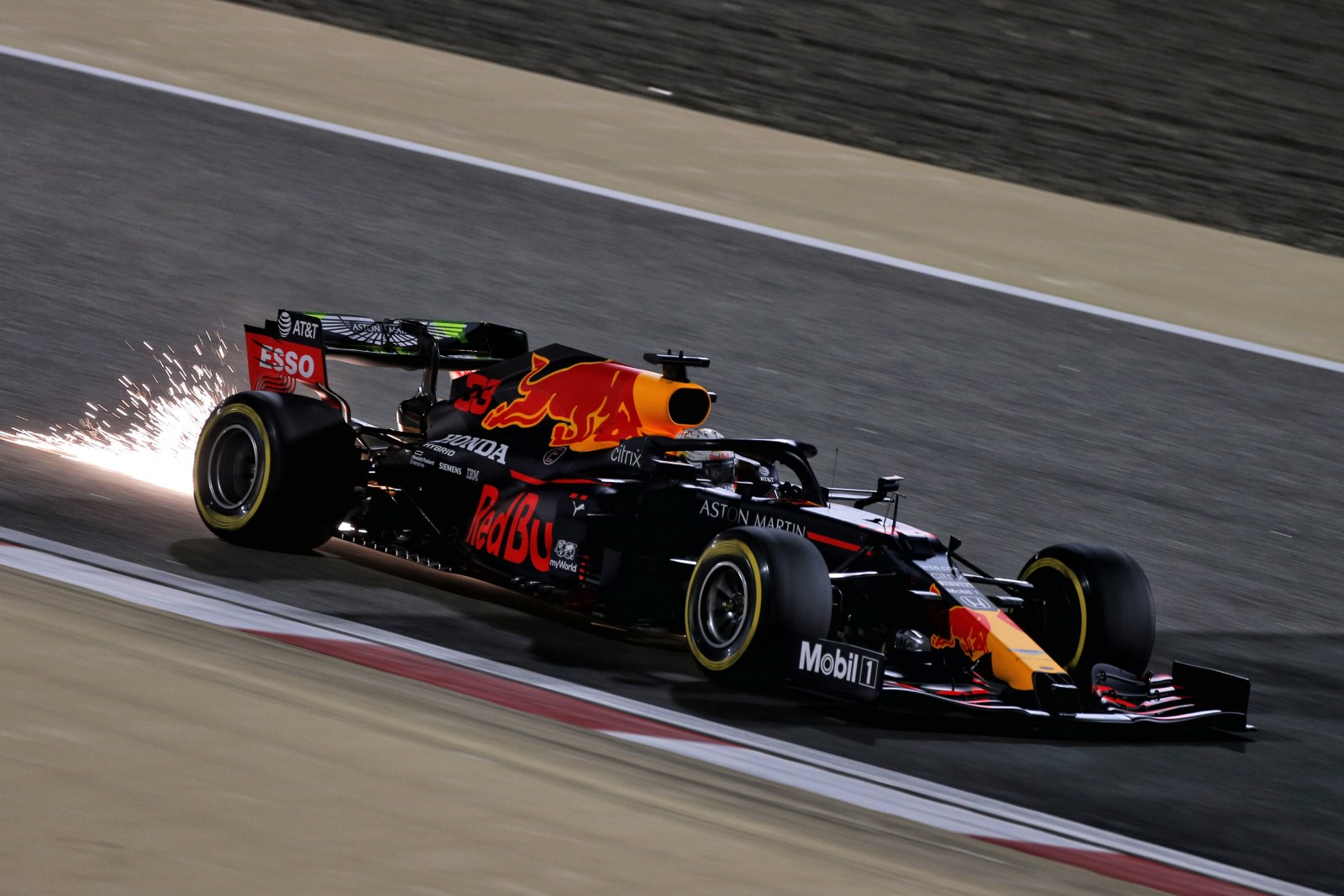 Verstappen clocked a time of 54:064s to finish two-tenths of a second clear of Mercedes driver Valtteri Bottas, having recovered from a clumsy spin at Turn 2.

AlphaTauri driver Pierre Gasly was an encouraging third, 0.363s behind Verstappen, while Esteban Ocon built on his and Renault’s impressive Friday pace to take fourth.

Lando Norris bounced back from a difficult Friday, in which he suffered a broken floor and a power unit issue, to take fifth, with Alexander Albon sixth.

Albon’s best lap time came on the Medium tyres as he complained of understeer from the RB16.

George Russell got his Mercedes career off to the perfect start as he topped both Friday practice sessions beneath the floodlights.

In Saturday’s one-hour session Russell trailed team-mate Bottas by almost four-tenths of a second as he slipped to seventh overall.

Ferrari endured another trying session as its difficult campaign limps towards a conclusion.

Charles Leclerc finished only 13th, 0.009s and two spots behind the customer Alfa Romeo driven by Antonio Giovinazzi, and also had a half-spin exiting the final corner late on.

Sebastian Vettel was further back, finishing in 15th position, with his session ending due to Ferrari beginning a precautionary engine change ahead of qualifying.

Haas and Williams again finished at the back, with Kevin Magnussen and Nicholas Latifi ahead of respective debutants Pietro Fittipaldi and Jack Aitken.