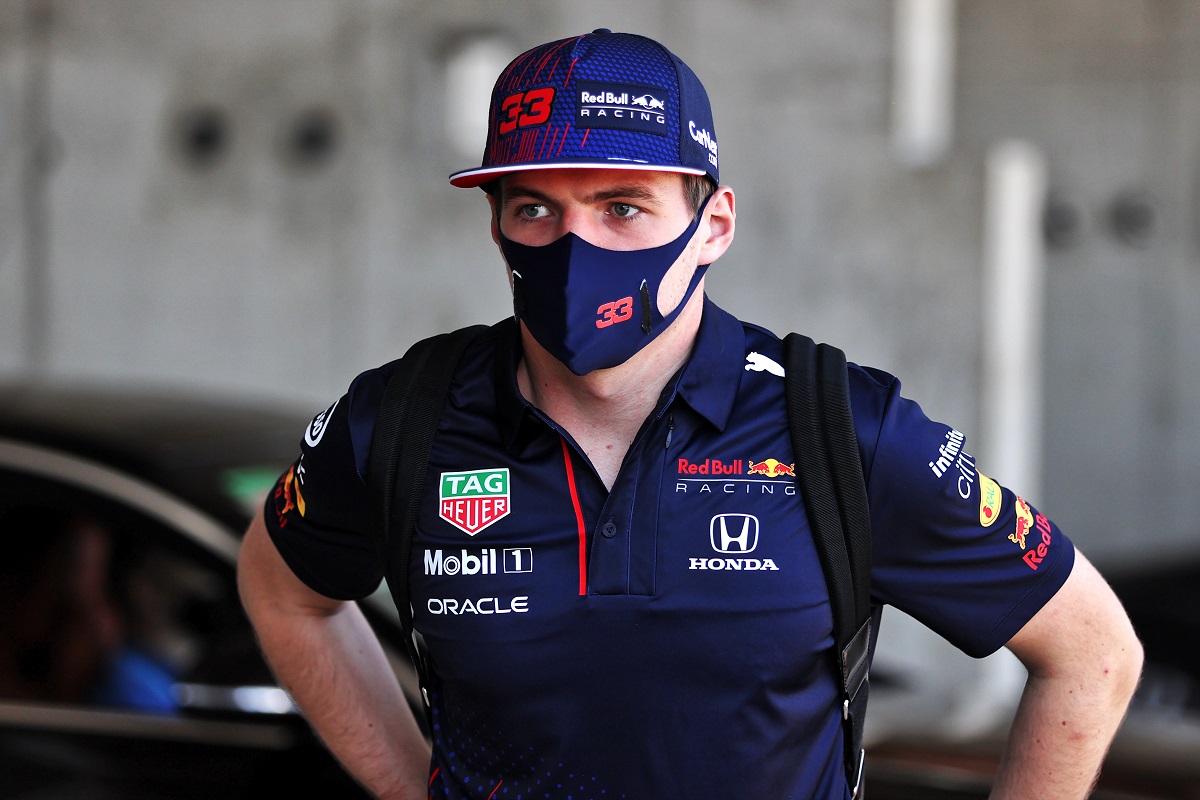 Verstappen was eliminated from the race on the opening lap after he and title rival Hamilton came together at high-speed while battling for the lead.

Hamilton went on to win the race despite being issued a 10-second time penalty for his role in the incident.

Verstappen, whose championship lead was significantly reduced following the result, believes the seven-time world champion was let off lightly by the stewards.

“Of course, I’m not happy with what happened there but we just keep on pushing,” Verstappen said.

“We are still fighting for that championship together and we’ll race in the best manner going forwards, at least from my side.

“I don’t think the penalty was correct because basically, you take out your main rival, and especially with the speed we have with our cars, we are miles ahead of the third-best team.

“We are easily 40-50 seconds ahead in normal conditions, so a 10-second penalty doesn’t do anything. So definitely that penalty should have been more severe.”

F1 race director Michael Masi asserted after the British GP that the stewards only consider the cause and not the outcome of a crash when deciding penalties.

Verstappen added that he feels there should be “common sense” used by the stewards in scenarios such as the one that unfolded at Silverstone.

The Dutchman maintains that he was in no way at fault for the incident, asserting he was not aggressive in his defence.

“I fought hard, I defended hard, but not aggressive, because if it would have been aggressive I could have squeezed him into the inside wall,” Verstappen said.

“I did give him the space and then I just opened up my corner. When you then commit on the inside like he did and not back out expecting that you can do the same speed on that angle that I had on the outside you are going to of course crash into me.

“I’m on the outside, I’m opening up my corner not expecting him to commit and he just understeered into the rear of my car. There’s not much I can do I think.”