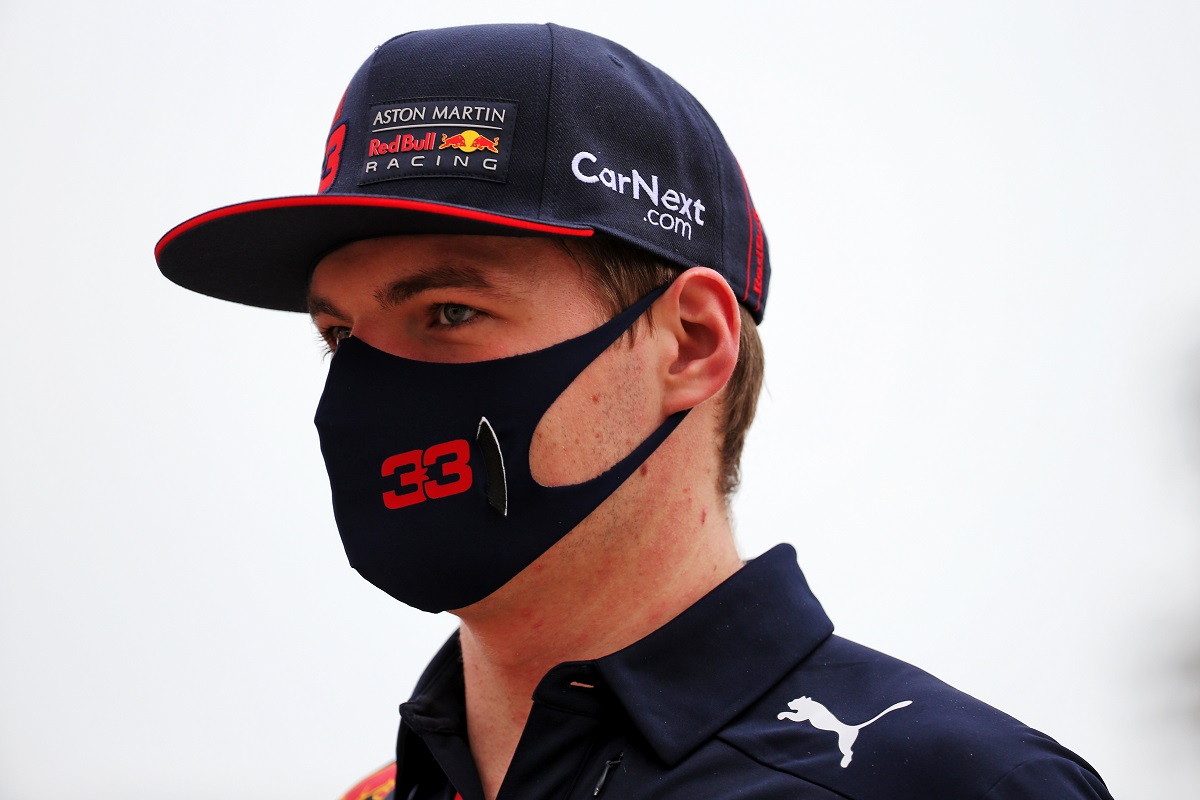 Max Verstappen has clarified his post-race comments from the Bahrain Grand Prix following Romain Grosjean’s heavy crash on the opening lap, in which he escaped major injuries.

Verstappen and Mercedes’ Lewis Hamilton were asked if drivers should be asked if they want to restart a race following such a heavy incident, to which Verstappen said, from a Team Principal point of view, that he would sack a driver if they didn’t want to get back into the cockpit.

However the Dutchman has explained his stance, stating there is nothing wrong with being uncomfortable to race, but insists the drivers are there to do their job.

“I think people misunderstood what I meant,” Verstappen said. “What I was trying to say is that as drivers we know the risks when we get in the car and if anyone has doubts they should consider stopping racing.

“There is nothing wrong with that if you feel uncomfortable to race but we are part of a team and they rely on us to do our job which is drive the car.

“Had Romain not walked away obviously things would have been very different on Sunday.

“I think back in the 60s and 70s it was way more dangerous and the  drivers of that era were still going out on track because they knew it was their job and that’s what they loved to do, even though they knew the risk was very high of losing their friends around them.

“The safety in place now is incredible and I respect everyone’s own decisions but that is how I feel.

“Nobody ever wants to see an accident like that but all that really matters is that Romain is ok.”

Grosjean was released from hospital on Wednesday morning after receiving treatment for minor burns on the back of his hands.

Pietro Fittipaldi will replace him for the upcoming Sakhir Grand Prix, however it is unclear if Grosjean will return for the season finale in Abu Dhabi in just under two weeks.