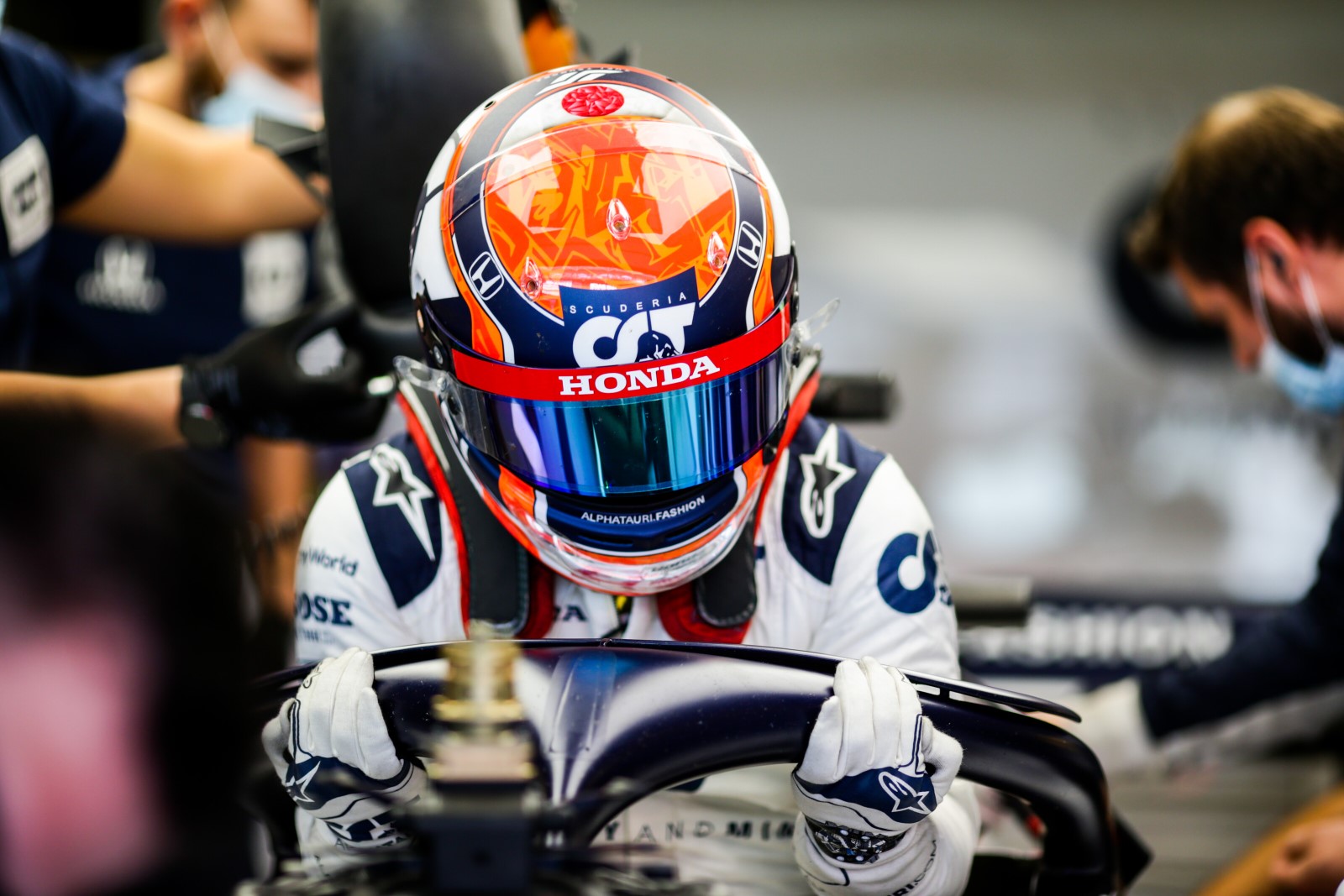 AlphaTauri rookie Yuki Tsunoda has added to his Formula 1 experience during another outing in the 2019-spec car, this time at Misano.

Tsunoda will race for AlphaTauri this season, becoming Formula 1’s first driver born in the 2000s, after replacing Daniil Kvyat.

Tsunoda last year drove AlphaTauri’s 2018 car at Imola before linking up with the team for the young driver test in the 2020 car in Abu Dhabi.

The Japanese youngster drove the 2019 car at the Emilia Romagna Grand Prix venue last week and on Wednesday continued running, this time at Misano.

Misano, located along the Adriatic coast around an hour from AlphaTauri’s factory, is regularly used by the team for shakedowns and filming days.

AlphaTauri has been keen to ramp up Tsunoda’s Formula 1 experience in anticipation of the championship only hosting a single three-day pre-season test prior to the opening round.

Under Formula 1 regulations teams are permitted to carry out private running in cars that are two or more years old.