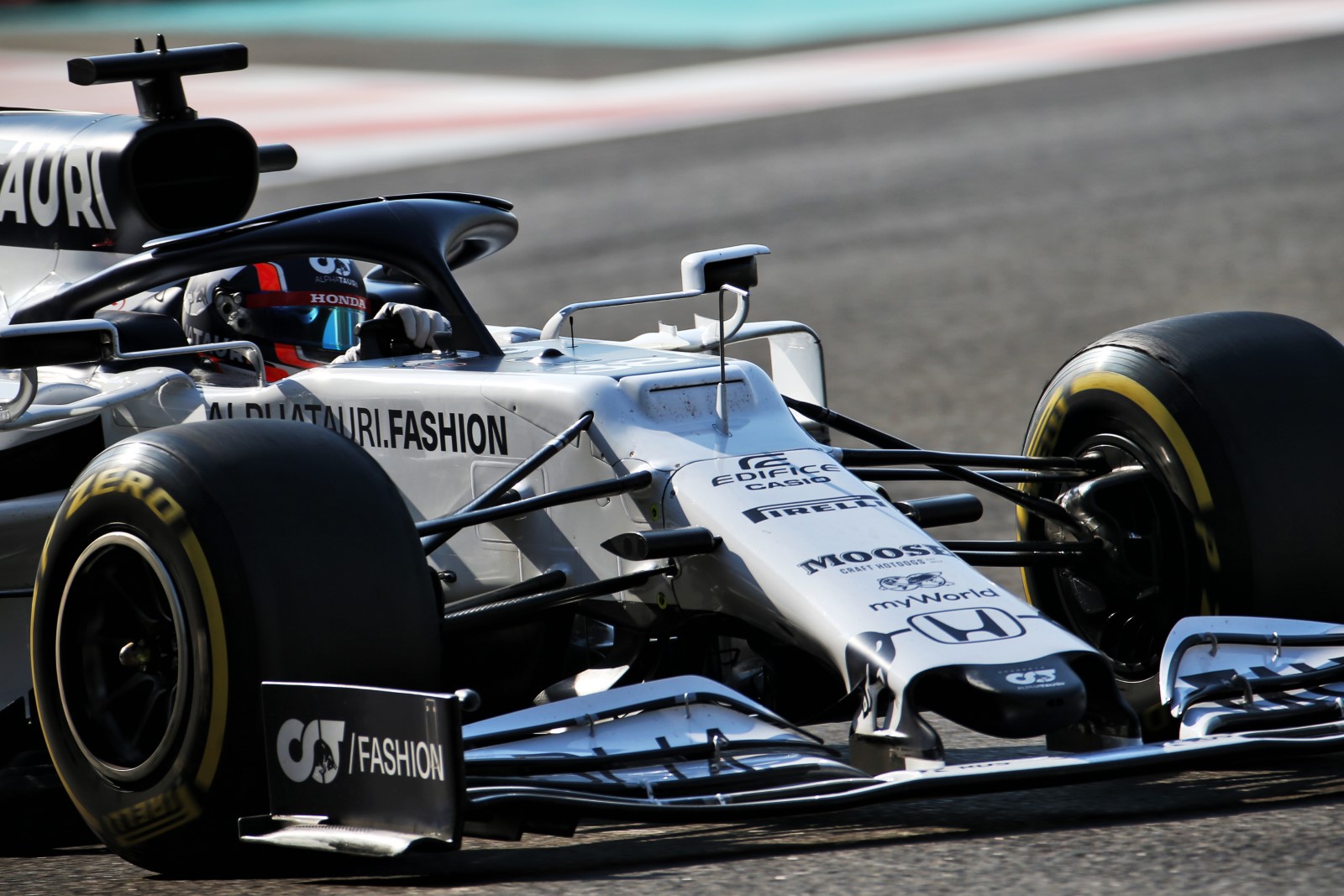 AlphaTauri rookie Yuki Tsunoda has chosen 22 as the number with which he will compete during his career in Formula 1.

Formula 1 introduced new rules in 2014 whereby a driver selected a number between 2 and 99 to use throughout their time in the championship.

Number 1 is reserved for the reigning champion though has not been used since 2014, with Lewis Hamilton keeping hold of 44, while Nico Rosberg retired days after winning the 2016 crown.

Number 22 was last used in Formula 1 by Jenson Button – the Briton selecting it as it was the number that adorned his Brawn GP car during his 2009 title-winning campaign.

Drivers retain use of their number for two years after their last start and thus 22, which was last sported by Button at the 2017 Monaco Grand Prix, is now available again.

Haas rookies Mick Schumacher and Nikita Mazepin have already confirmed that they will use 47 and 9 respectively.

AlphaTauri confirmed on Wednesday that 20-year-old Tsunoda will replace Daniil Kvyat at the team next year.