Team TGM to enter Rolex 24 with support from Wright Motorsports 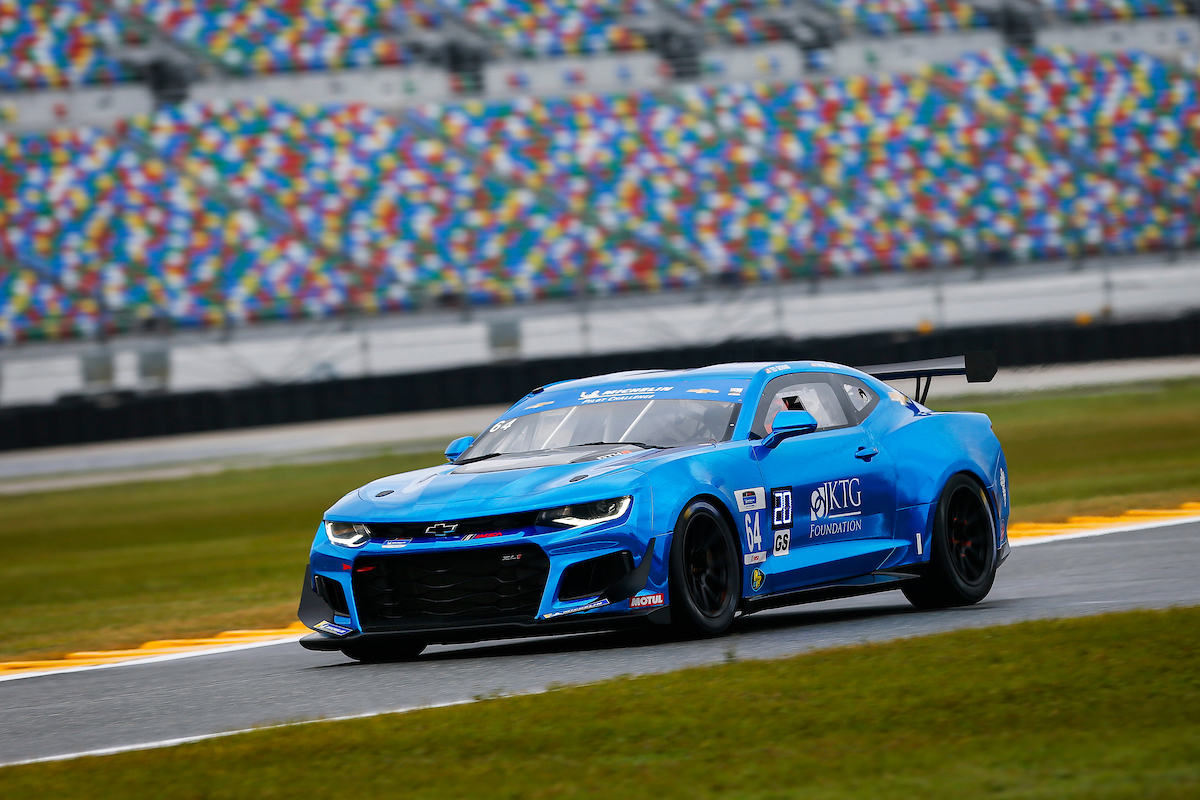 Team TGM has announced that they will be entering the Rolex 24 at Daytona with a Porsche GTD entry, supported by Wright Motorsports.

Additionally, it will also field its pair of Chevrolet Camaro GT4s in the opening round of the 2021 Michelin Pilot Challenge, which kicks off on the same weekend.

“I’ve been involved in racing a long time and have put together a great team with an incredible depth of talent.  The Rolex 24 has been on my radar for many years and I think the time is right, the team is right, to step up to the challenge,” said team owner Ted Giovanis.

“I’ve raced many Porsches over my career and still do, so it’s a car that I am very familiar with and can trust to perform for the team in America’s longest professional sportscar endurance race.  Simply put, there is no denying Porsche’s success and reliability in sportscar racing.”

The team sat out much of the 2020 season after Giovanis and his JKTG Foundation was focused on COVID-19 vaccine research.

“We know January is going to require a herculean effort for everyone on Team TGM, but we’re looking forward to it,” Giovanis continued.

“We’re fully invested in the Michelin Pilot Challenge series and competing for a championship there, however, a run for a Rolex 24 win is on everyone’s bucket list – it will be a big challenge but the team is ready.”

“We will be solidifying driver line-ups, liveries, partners, etc. and have a lot to tell in the weeks to come.  But for now, we are very excited to be able to announce Team TGM’s participation in the Rolex 24 at Daytona.”

Giovanis concluded by explaining that the team has opted to partner with Wright Motorsports, the team that took the GTD class in the Twelve Hours of Sebring last month, with Wright offering ‘support in race preparations and during the event.’

“John [Wright] has been closely affiliated with Porsche for many years and his wealth of experience and knowledge in all things Porsche is invaluable.”

“He and his team will be a huge help for us as we make the step into the IMSA WeatherTech Sportscar Championship for Daytona.”