Stroll unwell since Russian GP, but not Covid-19 – Szafnauer 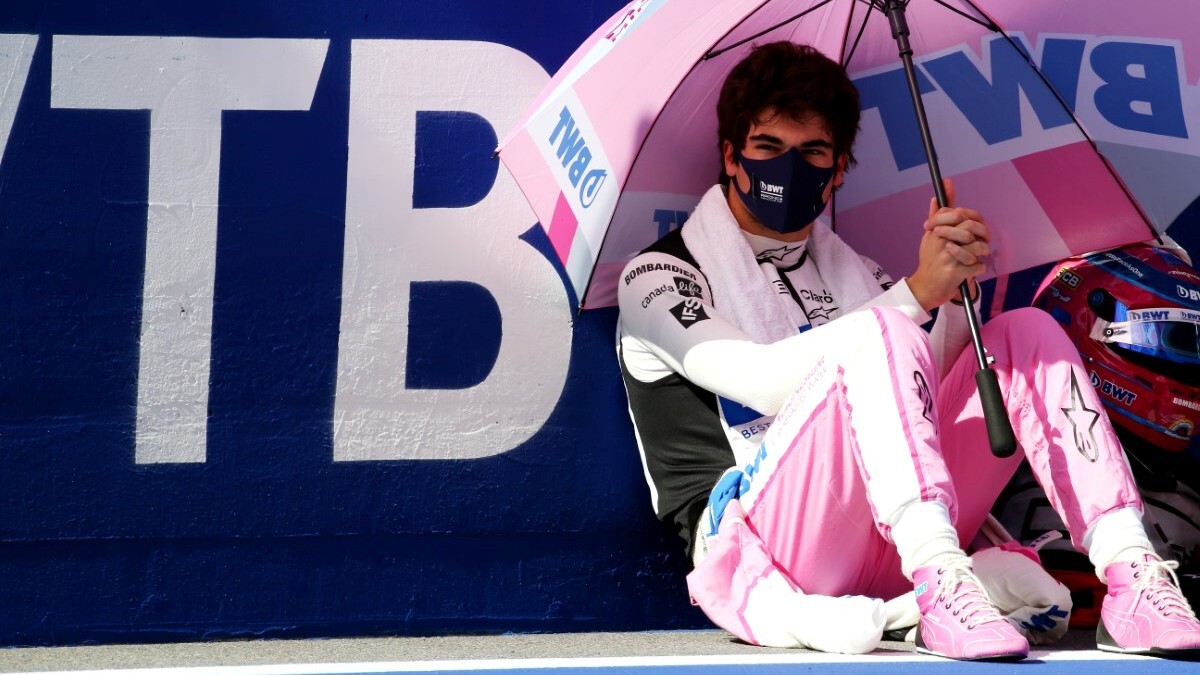 Racing Point driver Lance Stroll has been struggling for fitness in the two weeks since the last round in Russia, according to team boss Otmar Szafnauer, after the youngster was ruled out of action.

Stroll did not participate in Saturday’s final practice session due to illness and opted against attempting to take part in the remainder of the weekend’s activities.

He has been replaced at Racing Point by Nico Hulkenberg.

Szafnauer stressed that Stroll has not been suffering from Covid-19 but is unsure of the exact illness.

“He hasn’t been feeling great since Russia,” said Szafnauer. “Since we left Russia he hasn’t been that great.

“I think he had a bit of a cold, at first we thought well we need to get him tested for the virus, we’ve tested him multiple times, including the pre-event test for this race, and he has come back negative three or four times.

“He doesn’t have the classic Covid-19 symptoms, he just doesn’t feel well in himself, last night he had an upset stomach, he was on the toilet the whole time.

“He said ‘I’ve got rid of a lot of a fluid and I can’t get off the toilet for long enough to get to a race car’, so I don’t know if it is something he ate or a tummy bug or what.

“He said he wasn’t up to it. Look, we’re going to have a double header coming up, he said he’d rather rest and get ready for that. We were hoping he was going to get better and better.”

Szafnauer added that Racing Point “is following the FIA protocol” with regard to Covid-19 testing and that Stroll was last tested on Tuesday.

“We’ve got a doctor looking after him,” he said.

“He has kind of flu-like symptoms, just not well in himself, couldn’t exercise, so now that with – whether whatever he ate or has a tummy bug – he said I can’t do it.”