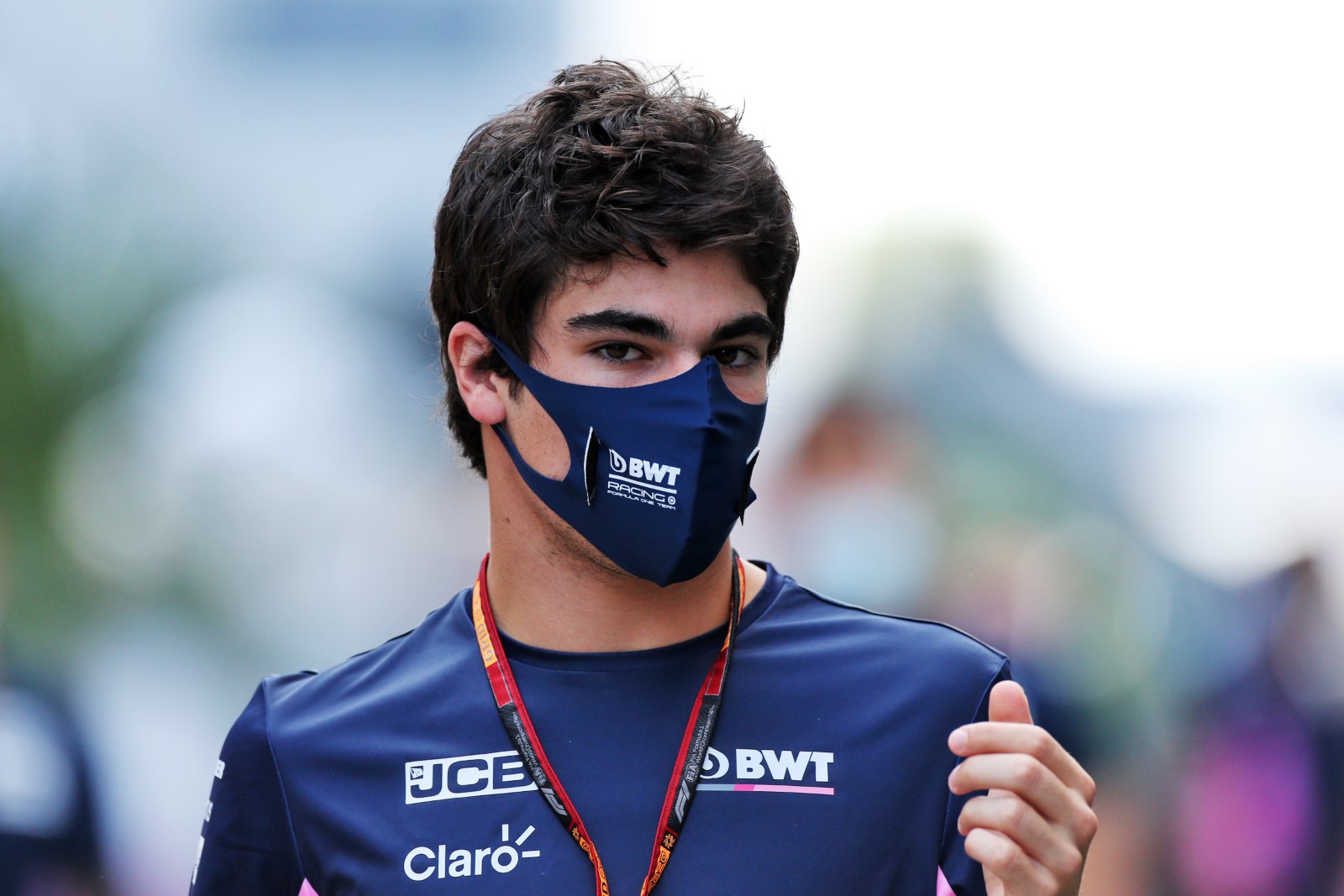 Lance Stroll says he expects Racing Point to switch to a green livery when it is rebranded as Aston Martin for the 2021 Formula 1 season.

The outfit has competed as Racing Point since it was acquired by Lawrence Stroll mid-2018 but earlier this year he became Chairman of the iconic sportscar marque.

Part of a revised deal will result in Racing Point taking on Aston Martin branding for at least the next decade.

The squad has run predominantly pink cars since 2017 after picking up BWT as a primary sponsor – but for next season that scheme is set to be ditched.

“I believe it will be British Racing Green, so it’ll be pretty good,” said Stroll on the 2021 livery.

Stroll will again be the only Racing Point driver running the updated package which was introduced at Mugello.

Racing Point based its RP20 on Mercedes’ W10, leading to fears the team could struggle to successfully develop its car, but Stroll dismissed such concerns.

“I never had a doubt in our group back at the factory,” he said. “I’ve seen how well this whole project came together coming into this year, and how competitive the car was, and I never had a doubt the updates would deliver what we’re hoping for.

“I see a bright future going forward, continuing to develop the car in a very good way, and hopefully next year we can take another big step.”

Stroll will be joined at Aston Martin by Sebastian Vettel after the four-time World Champion’s decision to sign a multi-year deal in place of Sergio Perez.