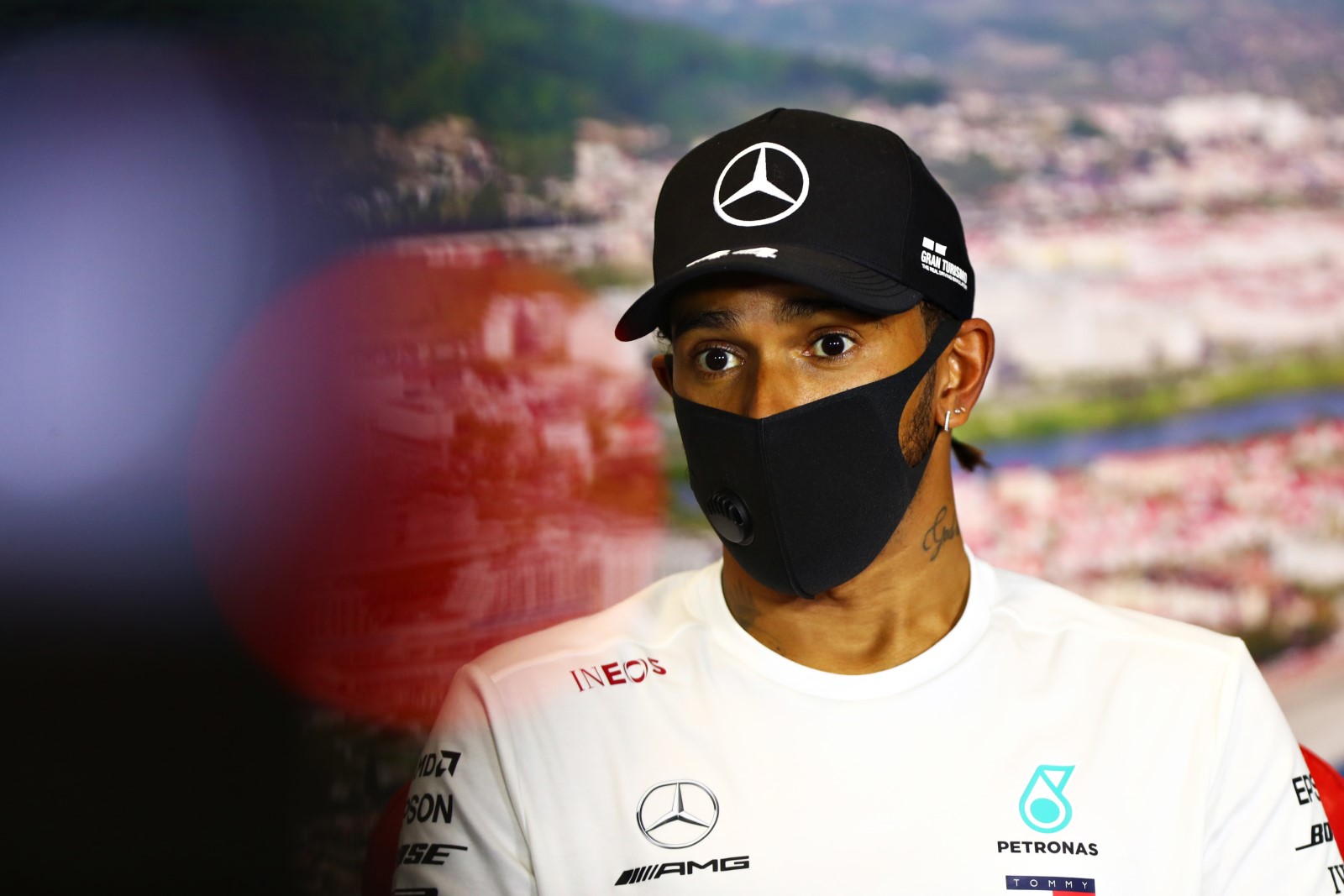 Lewis Hamilton has returned to being on eight penalty points after stewards removed the two he received for a practice start infraction at the Russian Grand Prix.

Hamilton was handed two penalty points, along with an in-race 10-second time penalty, for carrying out a practice start outside of the designated zone.

He served the time penalty at his first stop, dropping him from the lead to a net third, while the penalty point situation brought his 12-month rolling total to 10.

However a few hours after the race a clarification was issued by stewards.

They confirmed that they “received information from the team that the driver of Car 44 [Hamilton] had received a team instruction to perform the practice start in the incorrect place.

“This was confirmed by the stewards after listening to the audio between the team and the driver.

“Based on this information the stewards remove the penalty points imposed and fine the competitor €25,000.”

It means Hamilton will head to the Eifel Grand Prix with eight penalty points on his Super Licence.

The first two of those eight points will be removed in mid-November.

No driver has been suspended since the system was introduced into Formula 1.