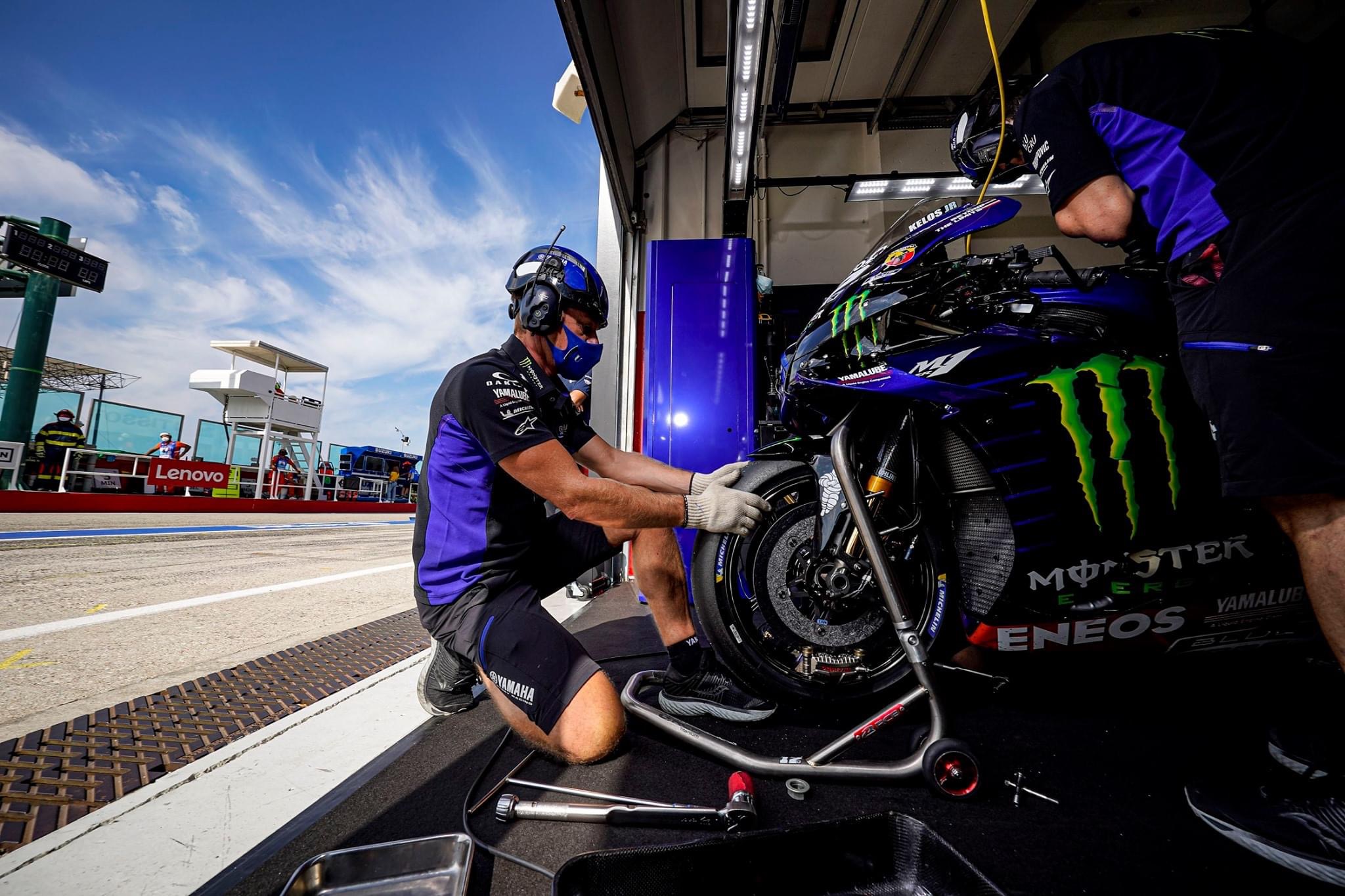 Six engineers from the Monster Energy Yamaha team will miss this weekend’s French GP at Le Mans after one of them has tested positive for the Coronavirus, the team confirmed on Thursday.

According to the MotoGP outfit, Yamaha staff normally stay in Andorra – a small state near France and Spain – in between races, but one of the engineers contracted the virus, meaning they will miss the race in France.

The engineer’s test was confirmed positive on the Tuesday, just before the team were due to make the trip to Le Mans.

The factory team also said that the other engineers had tested negative and that another test was done 24 hours later to “double-check the first test results.”

Arrangements for replacement engineers for the team are currently being made, whilst the six members will remain in contact with the team via a remote communications system, the team confirmed.

The Japanese manufacturer has said that they will “review the situation next week” to find out if the engineers will be able to return at the race in Aragon on 18th October.

Vettel: F1 on the Nordschleife would be the ‘ultimate challenge’
Hamilton doesn’t support ‘tearing down trees’ to build new Rio de Janeiro track