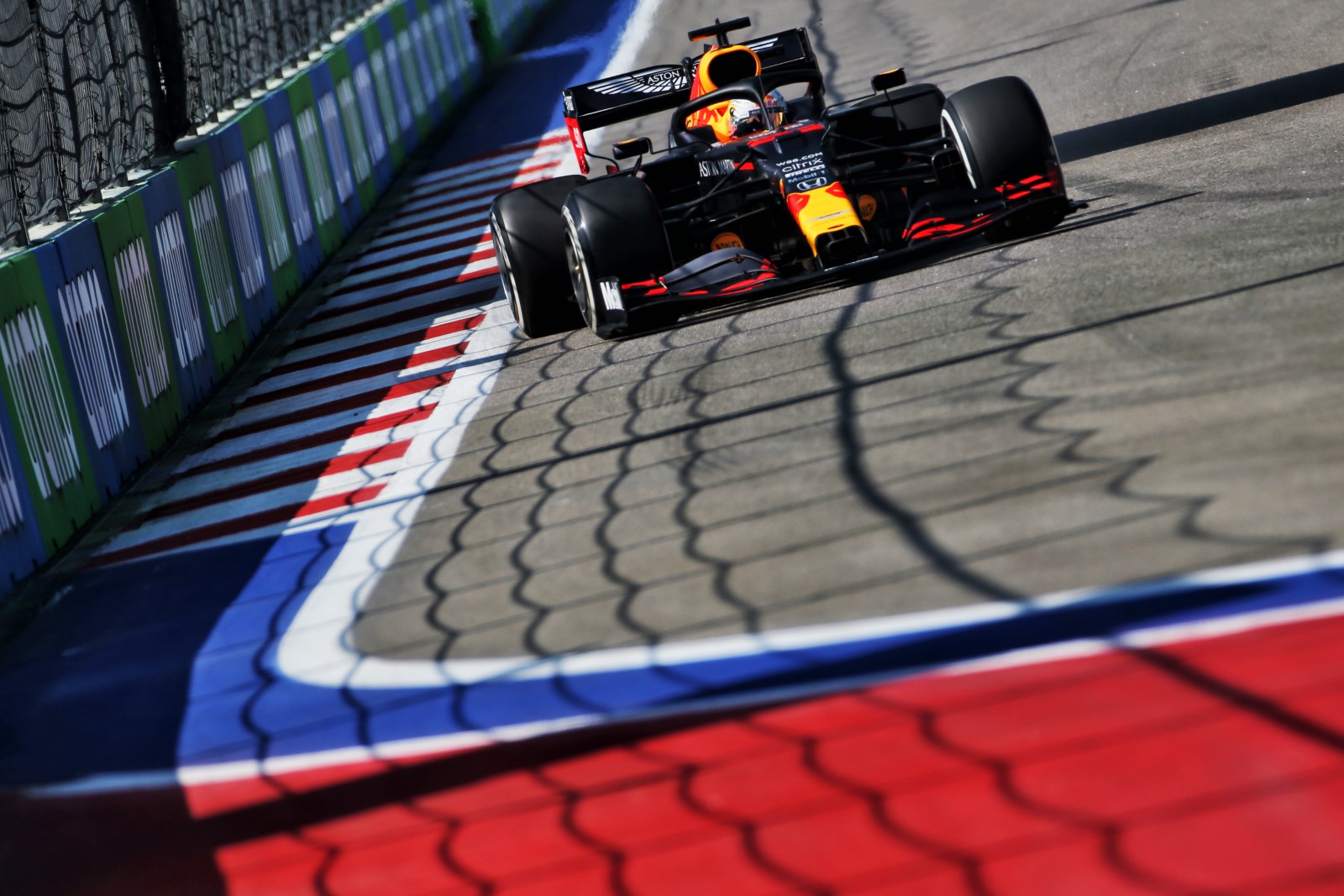 Several Formula 1 front-runners are on the brink of grid penalties after taking on fresh power unit components for Formula 1’s Russian Grand Prix.

Formula 1’s power unit comprises six components and drivers have a set allocation to get them through the 2020 campaign.

The FIA has confirmed that Max Verstappen, Lance Stroll and both AlphaTauri drivers have taken on their third ICEs, Turbochargers, MGU-Hs and MGU-Ks.

Honda says the decision to install fresh power units into the three cars was planned and unrelated to the issue suffered by Verstappen at the last event in Italy.

Racing Point driver Stroll suffered a sizeable accident at Mugello after a cut tyre led to a loss of pressure.

Elsewhere World Champion Lewis Hamilton has taken on a third MGU-H while Charles Leclerc’s Ferrari has been equipped with a third MGU-K.

Leclerc’s Ferrari team-mate Sebastian Vettel has taken on a new CE, his second of the campaign.

All of the aforementioned changes have been applied without sanction but further fresh components could result in grid penalties across the remainder of the year.

The first time an additional engine element is used a driver will receive a 10-place grid penalty, followed by a five-place demotion for any subsequent breach.

The changes ahead of Sochi mean that only four drivers – Valtteri Bottas, Carlos Sainz, Lando Norris and Nicholas Latifi – are not one step away from a penalty for one of their power unit components.