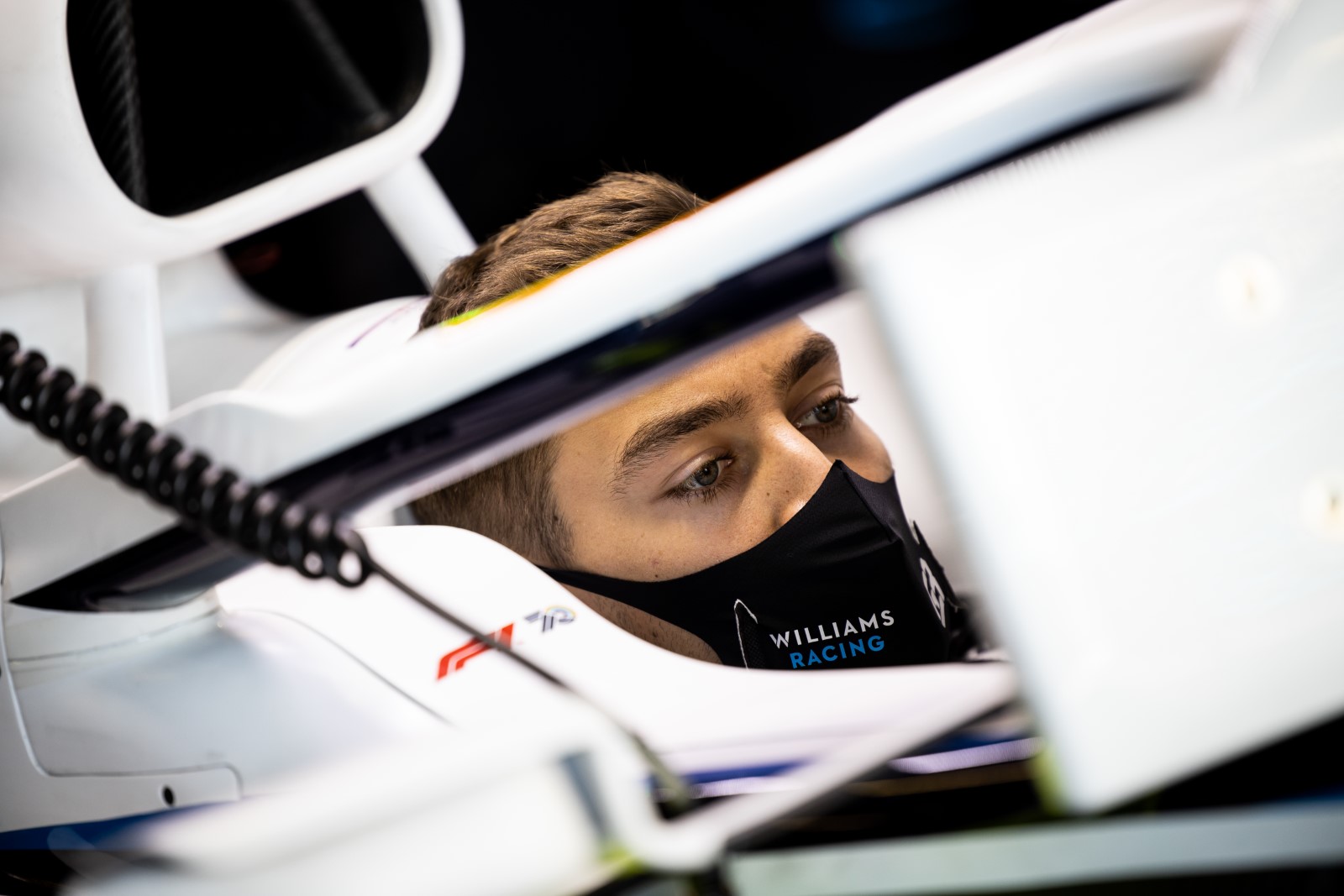 Williams stressed on Thursday evening that Russell had not been in contact with Aleix Casanovas since Sunday’s Portuguese Grand Prix.

Russell and Casanovas both returned a negative Covid-19 test on Wednesday, which was taken on Tuesday, and will be tested once more on Friday in line with FIA guidelines.

“A Covid-19 test collected yesterday was negative, however he will undergo a further precautionary test again tomorrow outside the paddock before taking further directions from the FIA.

“He has not been in contact with George since race day in Portugal.

“George undertook his scheduled Covid-19 test on Tuesday in order to enter Italy today – which was also confirmed as negative.

“He will be retested at the track on Friday as part of the team’s regular testing schedule.”

Williams officially has Jack Aitken as its reserve driver.