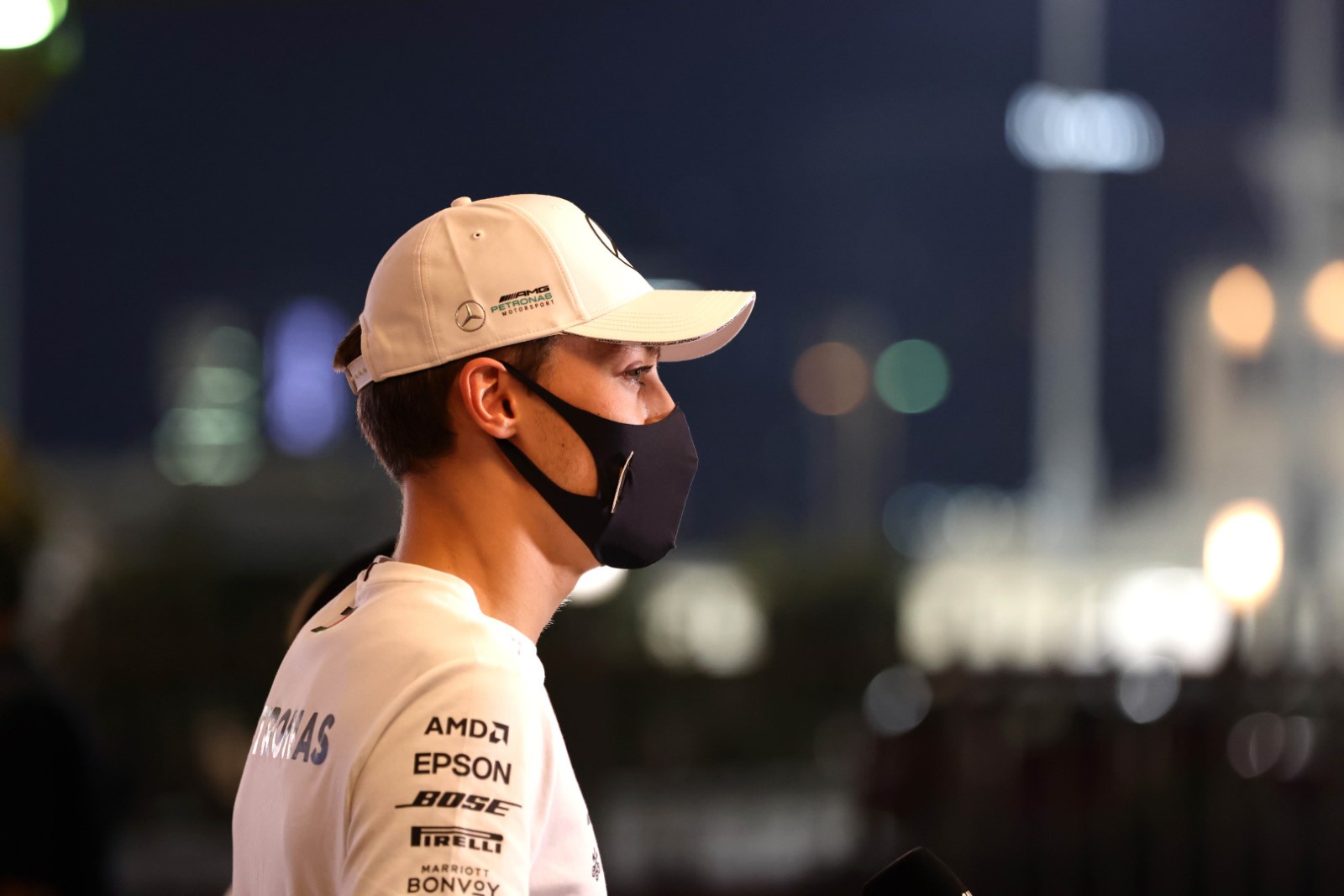 George Russell says his brief stint with Mercedes will assist his and Williams’ cause going forward in Formula 1.

Russell qualified second, 0.026s behind pole-sitting team-mate Valtteri Bottas, and grabbed the lead at the start.

Russell remained at the head of the race until a calamitous pit stop miscommunication at two-thirds distance wrecked his and Mercedes’ display.

He eventually classified in ninth position after his recovery was dashed by a puncture.

Russell will return to Williams for the season-ending Abu Dhabi Grand Prix in the wake of Hamilton returning the negative tests required by Formula 1 and authorities in Bahrain and the United Arab Emirates.

“There is a lot [to take back to Williams], obviously not too much I want to say in the media as I’ll then I’ll just give it away to the rest of the grid,” said Russell on Thursday, prior to confirmation of Hamilton’s return.

“The guys at Mercedes work at such a high level, absolutely every single detail, and they leave no stone unturned, and it pays dividends.

“There’s a number of things that I can go back to Williams with, being a better driver, more confidence, and a few things that will help push the team forward.”

Williams is poised to classify at the foot of the 10-team Constructors’ Championship for a third successive campaign.

It is likely to end the season without a point for the first time since it emerged as a full-time constructor in the sport.