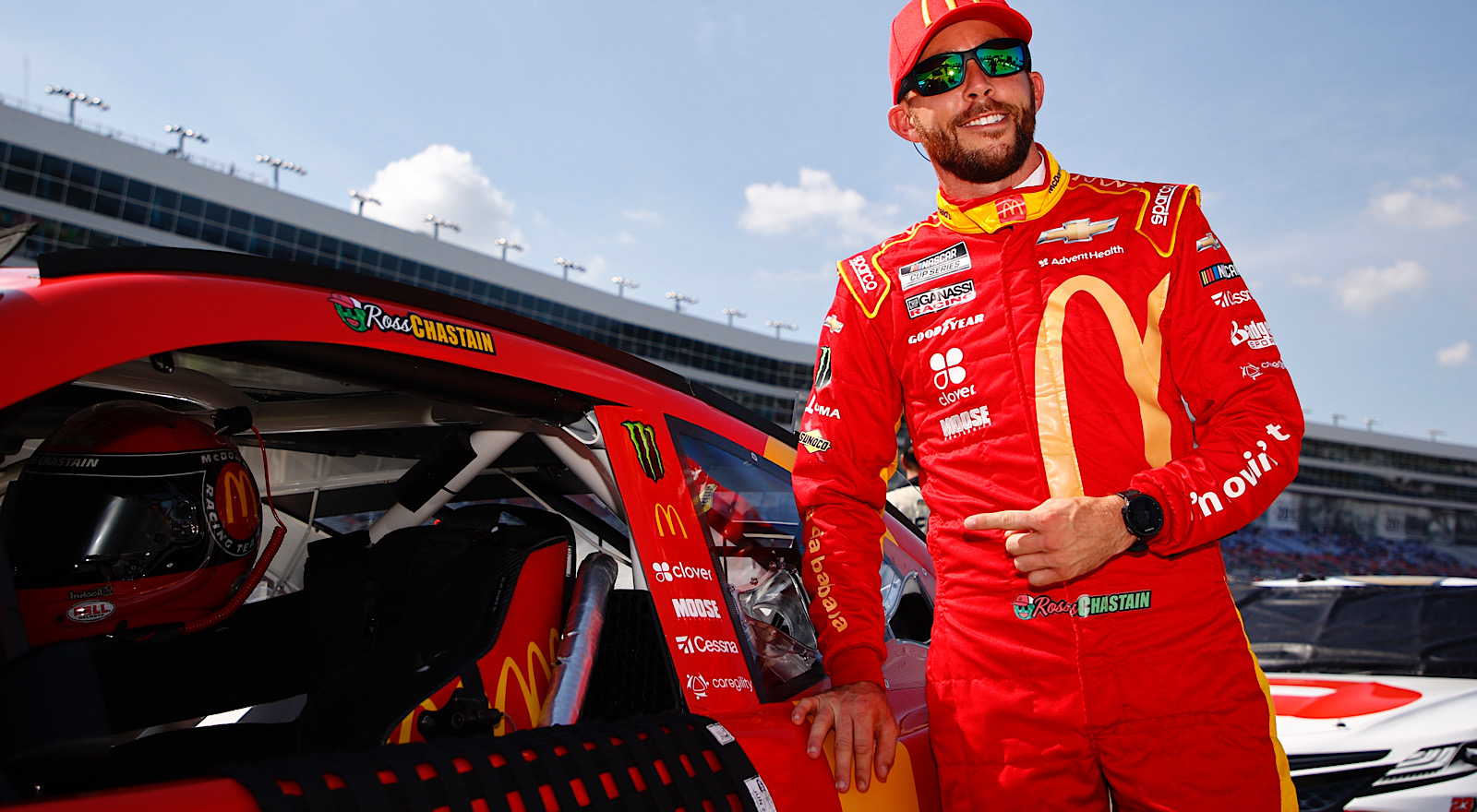 Penalties continued for the #42 Chip Ganassi Racing team of Ross Chastain after the NASCAR All-Star Race on June 13 at Texas Motor Speedway. Crew chief Phil Surgen has been fined $25,000 because of an aero duct that did not meet NASCAR rules.

Surgen was ejected and Chastain started the NASCAR All-Star Open in the back because of violation of section 20.4.2.d (Surface Conformance) of the NASCAR rule book. The infraction was discovered during pre-race inspection. After the issue was corrected, Chastain won the first stage of the Open to advance to the All-Star Race.

Taylor Moyer, crew chief on the #8 JR Motorsports team of Josh Berry, was fined $5,000 for one loose or missing lug nut after the June 12 NASCAR Xfinity Series race, also at Texas.