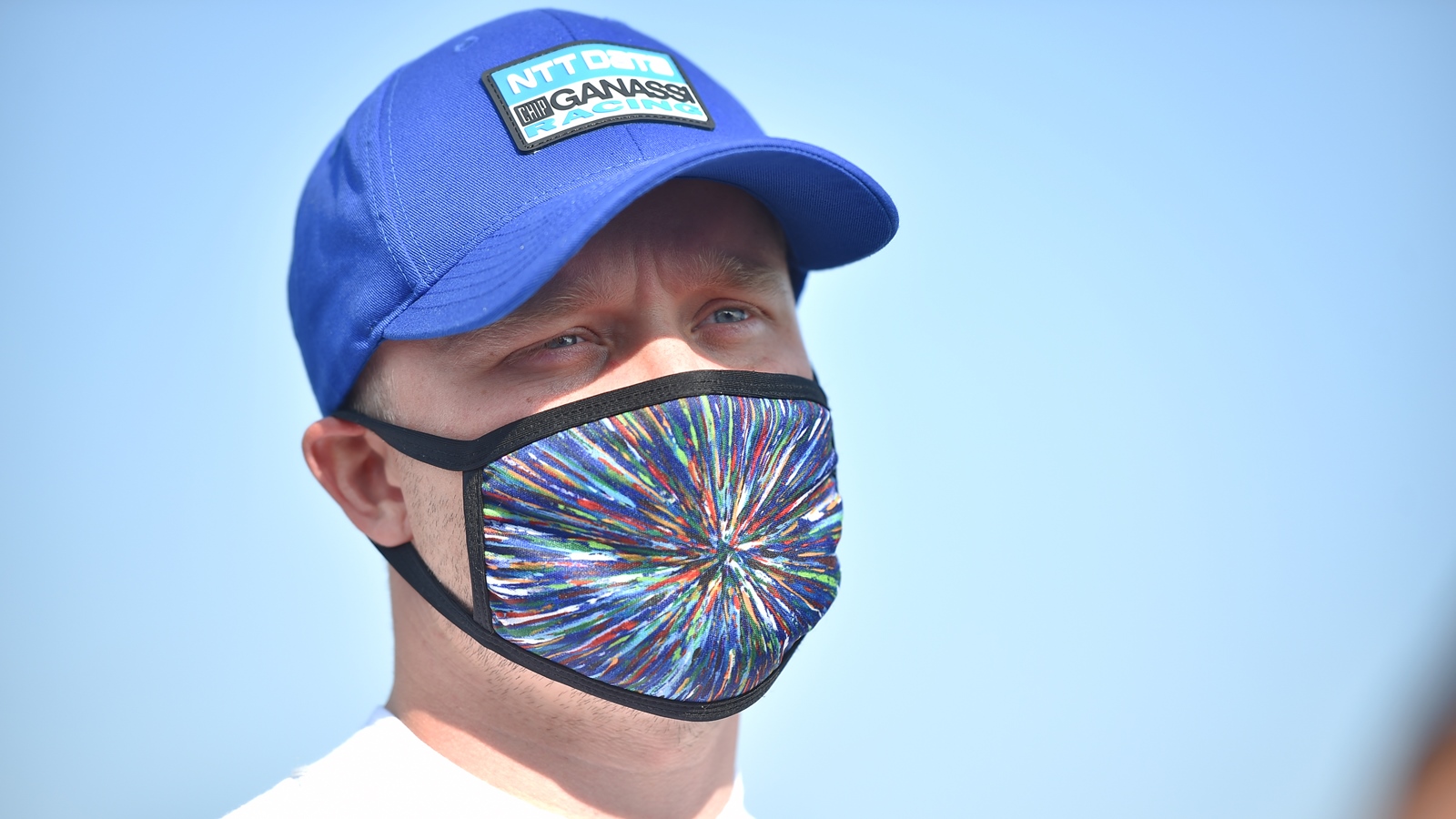 Arrow McLaren SP confirmed this morning that Felix Rosenqvist will be moving to the team starting next season.

There had been reports of the switch from Chip Ganassi Racing last week, but now his new team has confirmed the move.

Rosenqvist will be taking the place of Oliver Askew, who was dropped following a year that saw the young rookie miss a couple races due to concussion symptoms following a hard crash at the Indy 500.

“I can’t wait to take the next step in my career and join Arrow McLaren SP,” said Rosenqvist in a statement.

“The team has shown itself to be a consistent challenger this year and I’m looking forward to working with Pato [O’Ward] to help take it forward.

“I want to thank Sam, Ric, Zak, and the entire team for giving me this opportunity and I’m already working to be as prepared as possible for next season.

Rosenqvist had a season of mixed results with CGR, with the Swede earning his first victory at Road America while only managing to earn five top-ten finishes throughout the 14-race season.

His seat at the team is effectively being filled by NASCAR star Jimmie Johnson, who is making the switch to IndyCar next season and will be running the season’s road courses.

His new team-mate, Pato O’Ward, appears to be a star in the making himself.  The young Mexican driver was on the cusp of winning his first IndyCar race this season, and the pair will look to propel the recently-revamped Arrow McLaren SP team to new heights.

“It’s not very often that you get the opportunity to combine two young, established talents like Pato and Felix,” said McLaren Racing CEO Zak Brown.

“I think this pairing gives us a strong driver lineup and I’m excited to see what they can do together on and off the track.”

With the 2020 IndyCar season complete, Rosenqvist’s switch is in immediate effect and he will run a test session with his new team next week.