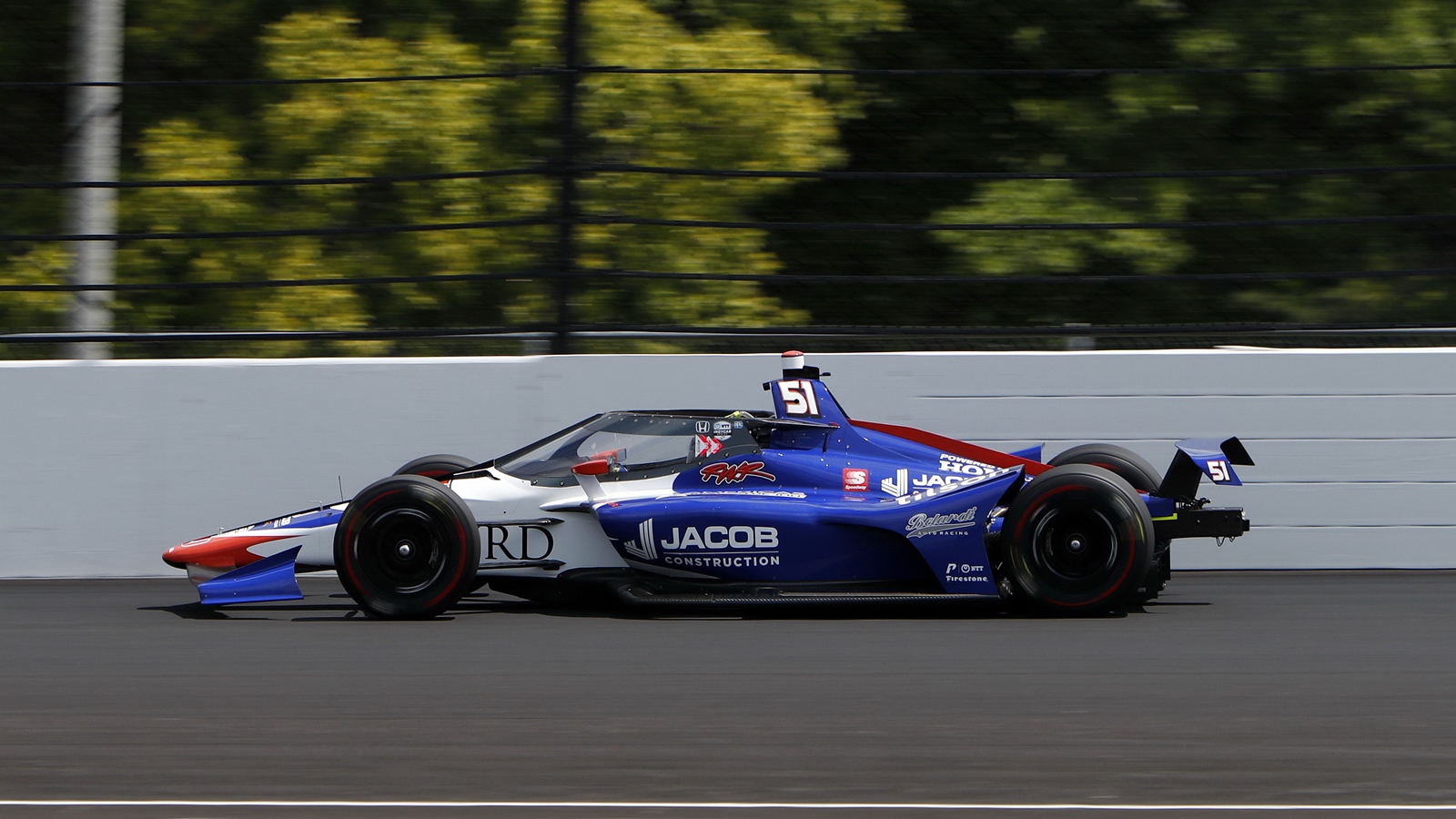 Rick Ware Racing revealed today that it plans to have a full-time entry into the upcoming 2021 NTT IndyCar season.

The only IndyCar race the North Carolina-based team has contested to date was last year’s Indy 500, when it partnered with Dale Coyne Racing to allow James Davison his sixth attempt at the great race.

Unfortunately, the car’s brakes became stuck in the early laps and Davison had to watch as his car went up in flames on the apron.

The team has a lot of racing experience in other series, however, contesting all levels of the NASCAR series and the IMSA Weathertech Sportscar Championship in recent years.

Rick Ware Racing brands itself as “The Biggest Little Team in Motorsports” and is proud of its ability to fight with the larger teams across all the series in which it competes.

In the short teaser clip posted online, a sponsor-less IndyCar sporting the high-downforce package is seen accelerating away from a group of mechanics at an undisclosed location.

Not much more is known about the team’s IndyCar entry at this time, including who will be behind the wheel, but more details are expected as the season opener at Barber Motorsport Park approaches.

The next event for the team is an LMP2 entry in the Rolex 24 Hours at Daytona in just over one week’s time.