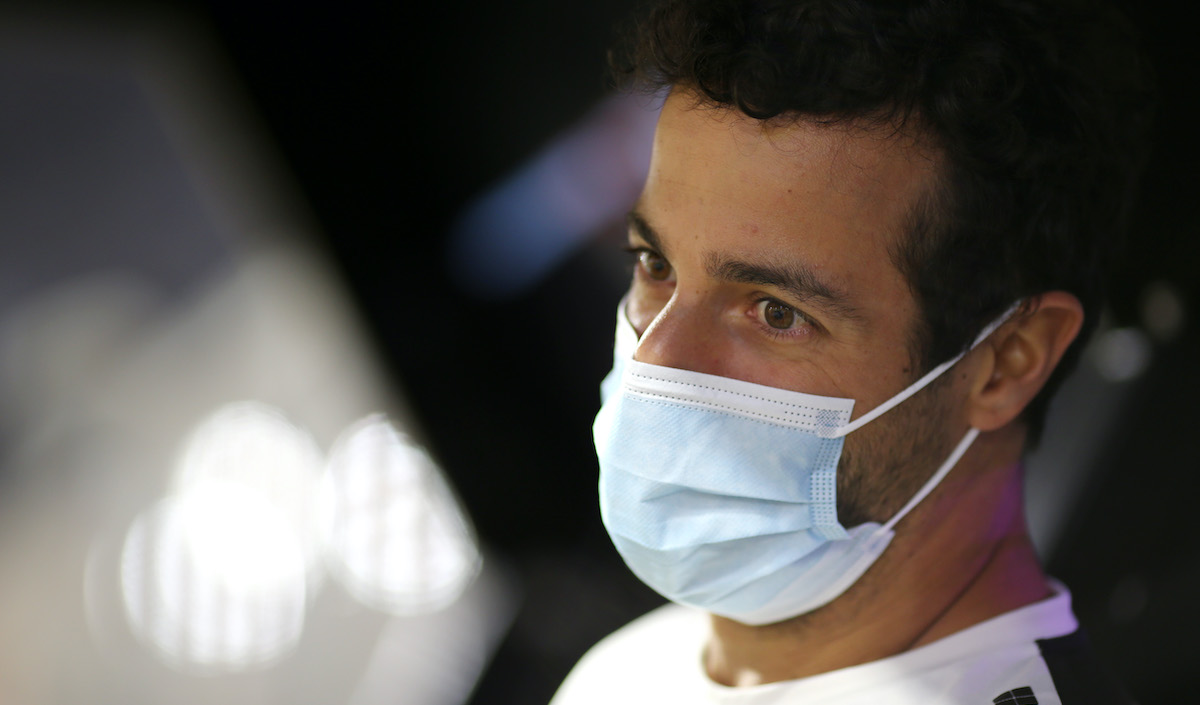 McLaren’s Daniel Ricciardo is hoping Australia’s Tennis Open goes ahead without major issue next month and reckons the Australian Grand Prix can use it as a template for its event.

The Australian GP was supposed to open the season, as it traditionally does, but the race has been postponed to November due to the ongoing pandemic.

However the city of Melbourne is pushing ahead with the Open event, but they’ve already run into problems with dozens of players forced into quarantine after a handful tested positive on arrival.

Ricciardo is hopeful that things will go smoothly when the tournament kicks off and it will provide race organisers with some information on how to make the grand prix a success.

“I’m a massive tennis fan and I’m going to be watching it, and I’m hoping they can pull it off because it’s a template in some ways for how we can get our event done in November,” he told The Age.

“If it goes smoothly for the Open, that’s great for us. It’s a bold challenge for the city to take on and I admire them for that.

“It wasn’t ever going to be realistic for us to do the 14-day quarantine for an event that goes for four days. Tennis, you’re potentially there for two weeks so it makes more sense in that respect.”

Ricciardo remains hopeful that a later date of November will avoid a repeat of the 2020 race, which was called off just hours before track action was supposed to begin.

“I’d hate to have come back to Melbourne in March like we did last year, everything is right about to start, and then we get called off again.

“It was such a massive shame for everyone once; twice would have been the worst. Shifting it to November gives us a chance to have a proper event, and that’s what we’re hoping for.”