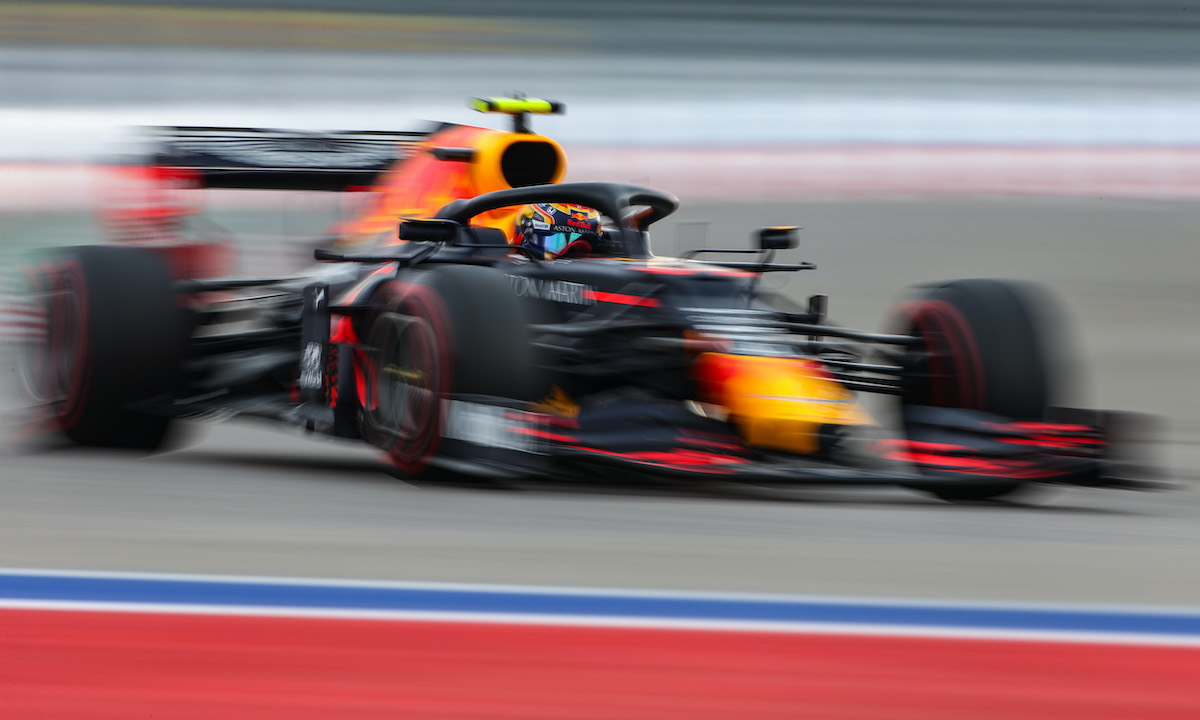 Red Bull has said it will require a guarantee from Formula 1 that engine development will be frozen before the first race of the 2022 season, if it’s to push ahead with plans to takeover Honda’s engine programme.

Honda confirmed earlier this month that it will quit F1 at the end of next season, putting Red Bull and AlphaTauri’s future in the sport under threat.

Neither team is keen to return to the de facto supplier, which would be Renault given next year it will have no customer teams with McLaren switching to Mercedes, therefore Red Bull has only a handful of options, one of which is to license Honda’s engine intellectual property (IP) and run its own engine programme.

This is the “preferred” option according to Red Bull’s Helmut Marko, but he says they must be guaranteed that the engines will be frozen after 2021 as they cannot afford to develop the power unit once Honda steps away.

“It’s a very complex subject,” the Austrian told German’s Sport1 channel. “It would be preferable that we take over the IP rights to then prepare and deploy the engines ourselves in Milton Keynes.

“But this will only be possible on the condition that the engines are frozen by the first race of 2022 at the latest. We cannot afford to further develop [the engine] technically nor financially. That is a prerequisite.”

F1 is set to switch to a new engine formula in 2026 – although there are calls to bring this date forward – therefore is development is frozen on the current formula, it would mean they would remain the same for four seasons.

Marko insists Red Bull cannot return to a customer deal, because it would prove detrimental to the development of their car.

“All engine manufacturers have their own team and that means they develop the engine around their own chassis,” he added.

“We would have to adapt our chassis [to the engine] and be confronted with a technical solution that we would be forced to accept.”