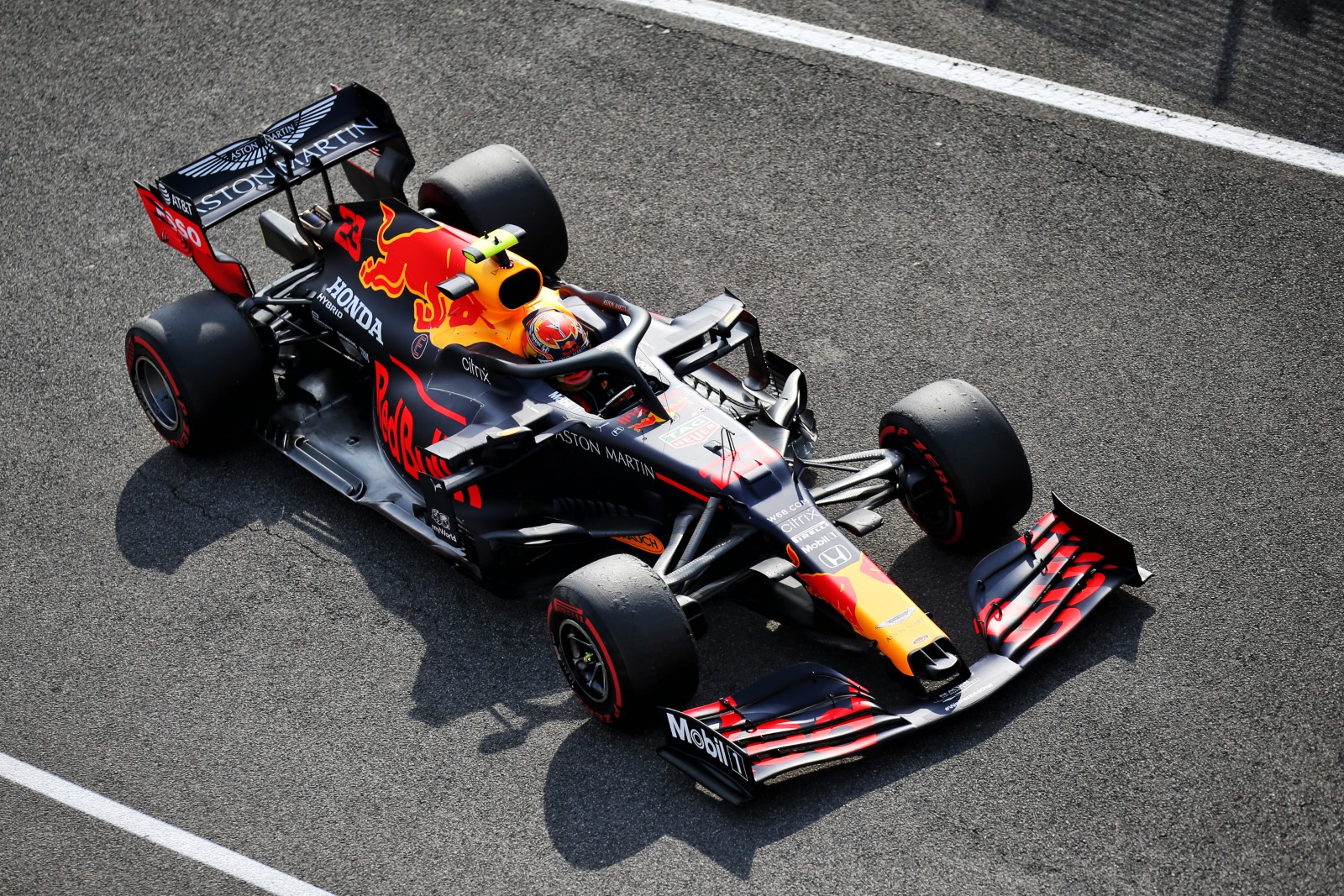 Red Bull team boss Christian Horner says it wants clarity on its 2022 power unit by the end of the year, and has dismissed speculation over Max Verstappen’s contract.

It was announced on Friday that Honda, current partner to both of Red Bull’s Formula 1 teams, will withdraw from the championship after the 2021 season.

Under current Formula 1 regulations Red Bull will be partnered by Renault unless it can secure a deal with either Mercedes or Ferrari, acquire Honda’s IP to run the engines itself, or entice a new manufacturer.

“Well we already need to think about the incorporation of the engine [for 2022],” Horner told Red Bull’s in-house channel Servus TV.

“Ultimately it will be Mr. Mateschitz’s decision what he wants to do but of course it is important for us to have enough power to challenge Mercedes in the future years.”

Verstappen has spearheaded Red Bull’s driver line-up since 2016 and last year renewed terms to remain with the team through 2023.

Speculation in recent days has suggested that the Dutchman has a get-out clause in the event of Red Bull losing a works partner but Horner has dismissed such claims.

“No clause in the contract exists like that,” Horner stressed.

“Of course contracts are private between the driver and the team, but there is no engine-related clause in Max’s agreement.

“He is competitive, he feels very comfortable in the team, he has been a big believer in the Honda programme, and I think he also sees that Honda has brought forward the 2022 engine into 2021, which is really encouraging.