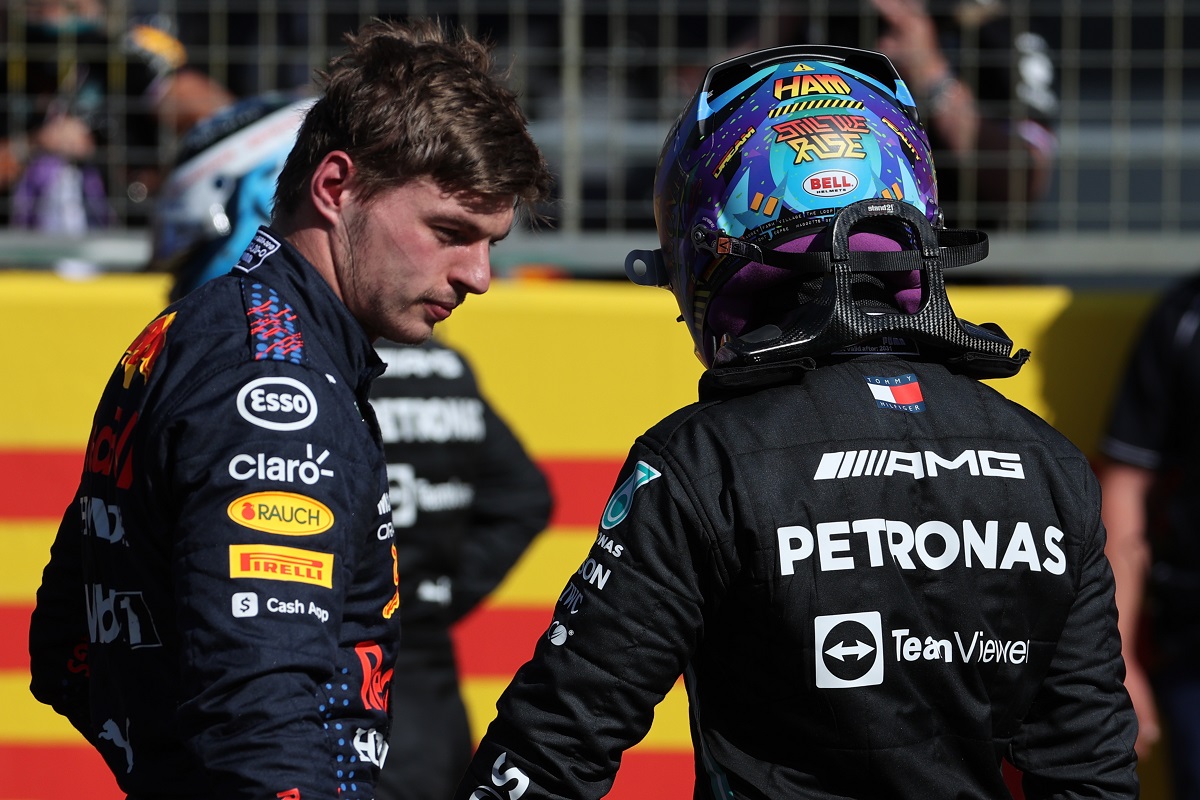 Red Bull has lodged a petition for a right of review of the penalty that was handed to Mercedes’ Lewis Hamilton at the British Grand Prix.

Championship leader Max Verstappen was eliminated on the opening lap of the race in a high-speed collision with Hamilton at Copse corner, which was measured at 51G.

Hamilton was issued a 10-second penalty for the incident, as well as two penalty points on his superlicence, however the seven-time world champion still went on to claim victory, his eighth at Silverstone.

The petition was officially submitted last Friday, July 23, and now team representatives from Mercedes and Red Bull will report to the stewards via a video conference this Thursday at 4PM CET, ahead of the Hungarian Grand Prix.

Red Bull must present significant and new information to the stewards, who will meet to discuss whether or not a review should take place.

This article will be updated.